Antipathocracy: Government By Those Who Hate You 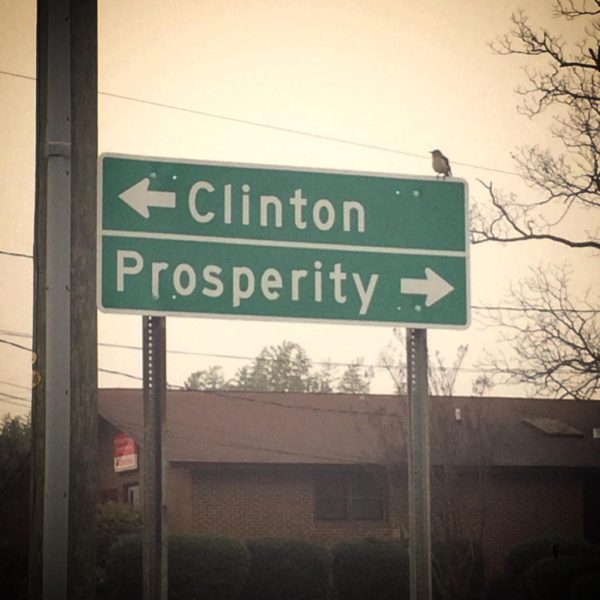 When somebody aspires to be in charge, you have a base expectation that they like, respect and want the best for the vast majority of the people they are in charge of. Call me an optimist, but it would be illogical to want the responsibility of directing people you think of as a bunch of puds.

Therefore, Iâ€™m relieved to learn that Hillary Clinton doesnâ€™t really hate Everyday Americans. She hates Every-Other-Day Americans instead. Actually, she hates the phrase â€œEveryday Americans.â€ Thanks for clearing that one up for us, media. Hillarity follows below.

â€œI know she has begun to hate everyday Americans,â€ Podesta wrote in an email to Clinton Campaign Communications Director Jennifer Palmieri in April 2015, apparently referring to a phrase she considered hackneyed just a month after Palmieri went into damage control over Clintonâ€™s private email server.

Now of course this never would have been misinterpreted if she didnâ€™t carry around The Basket of Deplorables. One can imagine what you do with said basket. You obviously dispose of the contents. Possibly the way Hitler and Stalin liked to get rid of their Jews.

Once youâ€™ve characterized some people as irredeemable and stated they have no place in â€œour Amerika,â€ youâ€™re a dishonest candidate if you still let them hang out on your lawn. Maybe you just keep them around to piss on and exploit. You hunt them for sport the way The Clinton Foundation has its way with Haiti after a hurricane.

In fairness, itâ€™s not just Hillary who hates you and wants to rule over you for the purposes of exploitation. We have the entire converged media, and the increasingly converged social(ist) media, and the so-called opposition party , and the professional civil service .

And donâ€™t get me started on how much academia wants to prescribe you a thermonuclear enema. So you think that you can drink a pumpkin spice latte with a clear conscience, do you? Really? Orange on the outside, but Â¡WHITE! in the middle…

We now need insulting, derogatory terms for disloyal People of Greater Melanin who give their poor, unsuspecting children plastic pumpkins and send them around to the houses of cisgender Caucasoid Persons to ask for Halloween Candy. Why such a ridiculous extreme of political correctness? Because it allows people who hate you for what you are as a human being and detest where you came from to grab power over your life and rub your nose in yet another pile of dog excrement. The stuff that isnâ€™t racist is 99.99999% likely to give you cancer. You are not allowed to enjoy or possess anything. â€œNo soup for you!â€ Announces the infamous Seinfeld character.

Thatâ€™s pretty much what your life will be like when you live under an Antipathocracy. That would be a government by those who hate you. That is pretty much what Amerika is turning into unless you support Progressivism and all the freak shows that this detestable ideology entails.