An Outrage Bubble Forms and Dissipates

by Jonathan Peter Wilkinson on September 16, 2017 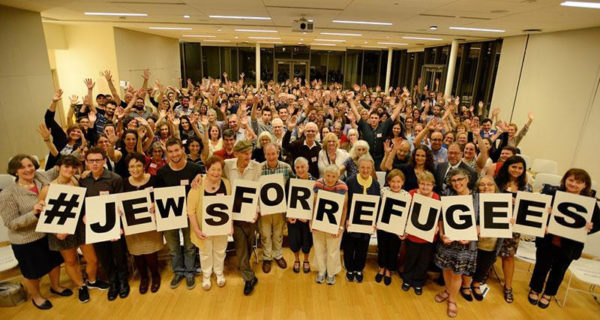 Imagine your favorite football or rugby squad force-walking the opposition down the field in a manner that reminds you of an angry Tiger Mom “suggesting” that her bratty offspring make it to the darn bus stop on time to go away to school. Imagine they look unstoppable, ticking over the scoreboard every time they touch the ball, while you sit there bloated on lite beer and chips, thinking you don’t even stand a chance.

You might fall into manic depression because of this, but really you are the victim of a classic bluff. Somebody comes up with ideas so simple that even the products of contemporary public schools can understand them or at least chant them out as slogans. Like terrorism, this works like hell. The Left has been applying this formula for decades:

Then, you push your luck even further by expanding the target group to include not just actual Nazis, or even people who actually disagree with you, but all who fail to agree with you.

Everyone who supports free market capitalism is a rich jerk who looks down on poor people? Check. Anyone who complains about political correctness just wants to be a sexist boor? Check. Anyone who talks hawkishly about Islamic terrorism must be driven by a neurotic need to prove his masculinity? Check. Anyone who doesnâ€™t sign up for the latest iteration of the â€œdiversityâ€ agenda must harbor some kind of implicit sympathy for white nationalists? Yeah, well, check.

Like all forms of corruption, this works at first and in fact works better than its opposition because it is simpler. It is like the coach who intimidates his opposition by running the biggest, ugliest and dumbest players down the field like bowling balls: he will triumph until someone gets the guts to stand up to these clowns and depose them. In the same way, the Leftist bluff got called when Sam Huntington wrote about the “clash of civilizations.”

It takes a rare event to knock over this bluff. Someone refuses to get chucked into the bonfire. Somebody won’t dutifully yell “Sieg Heil!” when someone unjustly calls them a Nazi. Those someones stop arguing. They get quiet and start dropping out instead of yelling, like serial killers acting systematically and with emotionless logicality instead of the fat, blubbery and bloated sentiment of our current system.

Leftism fails when reality responds in a way that the SJWs, SWPLs and Cucks have in no way considered possible when they made the series of increasingly bad and tragic decisions that their ideology commands them to make:

In their self-satisfied hubris, time and time again, they underestimate those who disagree with them. They donâ€™t seem to learn from experience. All this has happened before. For my part, I am done with the left. There are many like me. Our numbers are growing. You know, intelligent, well-read, well-armed guys who are tired of being mocked and belittled and shrilled at by their intellectual, moral and almost always physical inferiors. Guys who are increasingly political.

This “outrage bubble” that is the Left’s bluff only works when we sit back and take it or, like abused children, lash out against our tormentors, who have hidden their ill deeds, and therefore the public only sees our reaction, and assumes that we are as described. Here’s how we truly know that the left has inflated an outrage bubble.

Is this even real life anymore? This might even be worse than MSESPN apologizing for the fantasy football slave draft a couple of weeks ago. To avoid offending left wing idiots Robert Lee, the Asian college football announcer, not the Confederate General who died in 1870 and shares a name with him, was switched to the Youngstown State at Pittsburgh game and Dave Weekley will now call the William and Mary at University of Virginia game. Unless someone tries to take down Dave Weekley statues between now and kickoff. In which case ESPN will be royally fucked.

The outrage bubble on the Left has become competitive — they are trying to be more offended and more victimized than one another — and as a result has completely divorced from reality. At this point, people see the Leftist threat for the proto-Communist “soft totalitarianism” that it is, and instead of fighting it, they take a vital first step: they simply stop supporting it. They no longer listen. They are not impressed by its screeds and studies. They ignore its Pravda-esque media. 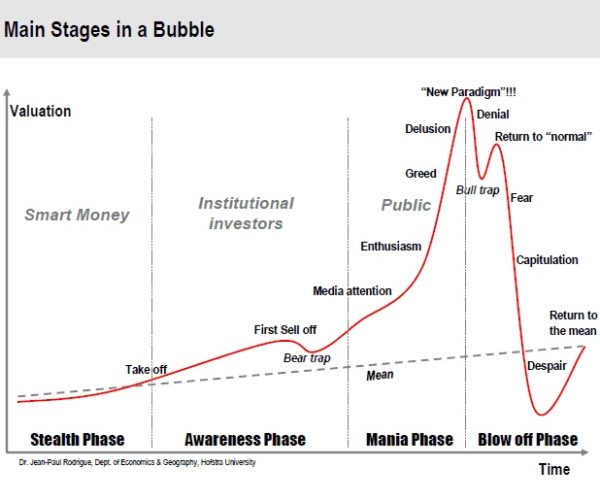 In AD 2017, there is no reason to enter into any dialogue with a Leftist. It doesn’t matter if you are Alt-Right, Alt-Light or Bud-Light. The Left seeks only an excuse to deplatform you, get you fired from your profession and to make your life miserable. The right way to handle this is to cut them out of the loop entirely, because at this point, if you fail to agree with them enough, you’re a secret Nazi!

We should not commend Republican party elected officials who claim outrage on social media at Trumpâ€™s remarks, often without daring to mention his name. The phony claimed outrage becomes dangerous if it convinces anyone that there is a distinction between Trumpâ€™s abhorrent comments and the Republican Party agenda. The lesson from Charlottesville is not how dangerous the neo-Nazis are. It is the unmasking of the Republican party leadership. In the wake of last weekendâ€™s horror and tragedy, let us finally, finally rip off the veneer that Trumpâ€™s affinity for white supremacy is distinct from the Republican agenda of voter suppression, renewed mass incarceration and the expulsion of immigrants.

So if everyone to the Right of Yuri Andropov is just a BBQ-The-Jew Nazi, then anything goes in fighting you and shutting you down. You can fight back by rejecting this, mocking it, and then counteracting it. Here are some easy methods:

The end goal is to make the Left so ludicrous that everyone writes them off as the losers that they are, as happened to Hillary “Ask Me Where the Bodies Are Buried” Clinton in the 2016 election. Nobody will want to get caught watching these losers. Any organization that caters to the Left is like a walking punchline waiting to happen. When it happens, the Left will eat its own. All we need to do is shatter their image of importance and moral rightness. This is how we short the Leftist Outrage Bubble and win this battle in the eternal ideological war.