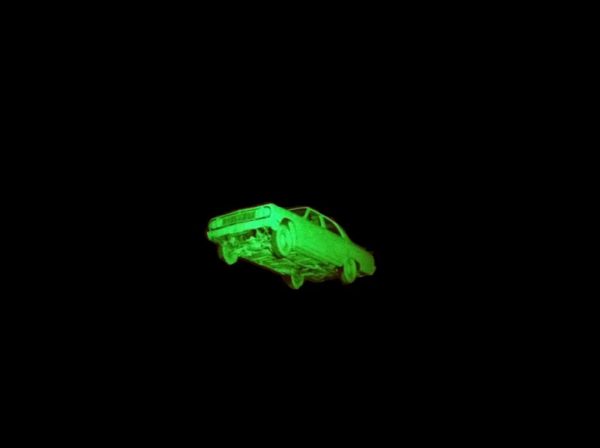 It was with dismay that I read of the demise of Harry Dean Stanton, who made it to a ripe old age despite habits that modern medical science deems fatal at a young duration. A classic character actor, he imbued great personality into a number of films, including the Generation X educational classic Repo Man (1984), a film about the collision of suburban bourgeois values and a failed society.

In that film, he struck an iconoclastic posture as one of the few “adults” who would admit the utter failure of the paradise of democracy, equality, consumerism and libertarianism that the United States had become in the 1980s, pointing out the vast obliviousness of every aspect of society and the failure to address reality of all who should be in that role. For this, and his other acting successes, he will be remembered fondly.

The Stevens Rule | An Outrage Bubble Forms and Dissipates