Alt-Right As An Exit 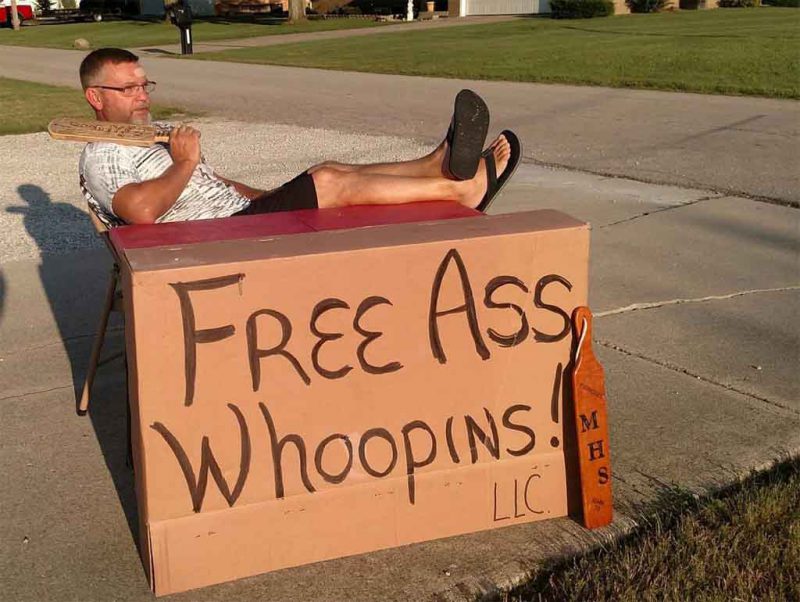 The Alt-Right has an entryism problem. It faces a similar problem that most successful movements encounter when they grab the rope and hold, rather than being pulled into the postmodern churn that reduces all new entries to the same old liberal democracy jive.

This entryism comes from two sources. First, Socialists in fake fash garb; I’ve detailed this here and here. Second, and more insidiously, the real entryism problem may well involve people who are not full-on devious dirtbags. These are people who don’t ideologically belong to this particular “we,” but you sure can’t blame them per se if they aren’t exactly happy with where they are now.

Just because these people aren’t similar to Grima Wormtongue in intent doesn’t mean that they won’t weaken or water down what it is to be Alt-Right. We are a cultural and racial movement with a philosophical and ideological component. The culture and race are the horses; the ideologies and philosophies ride as cargo in the cart. The problem with a multi-cultural invasion of our particular mannerbund is that it would put the cart before the horse.

Yet aren’t we supposed to be like the Evil League of Anal-Frickkking Evil or somesuch nonsense? The Buttblast Banditos of Political Hate Thought are here to incinerate all the cute little unicorns and Game of Thrones stuffed animals adorning your PC-approved safe spaces. I mean why would anyone join in with the Alt-Reich? There are three pretty good reasons why your local Proud Boys chapter looks curiously more melanistic than say either one of Barack Obama’s campaign staffs when he successfully ran for The Presidency of Nu-Wakanda.

PORTLAND, Oregon—Outfitted in a flak jacket and fighting gloves, Enrique Tarrio was one of dozens of black, Latino, and Asian men who marched alongside white supremacists in Portland on Aug. 4. Tarrio, who identifies as Afro-Cuban, is president of the Miami chapter of the Proud Boys, who call themselves “Western chauvinists,” and “regularly spout white-nationalist memes and maintain affiliations with known extremists,” according to the Southern Poverty Law Center.

Remember all the Affirmative Action Amerikan Emperor Lyndon Baines Johnson promised these guys? Those quotas are all getting filled. H-1B holders count as diversity. Amerikan born minorities are increasingly voting hiring preferences and welfare benefits for their replacement diversity. No Colin Kaepernick Protest Sneaker is going to make IBM hire Pookie or Ray-Ray. A younger generation of Amerikan Minorities is woke. Woke to the extent that Leftists are assumming their support while treat them like psuedo-sapient morons.

The ones with a brain and a motivating sense of personal ambition are seeing through the smoke and realizing that ¡RACISM! is a pretty damn good force multiplier. So they come out and try it as a brand new drug. Let’s say they get off on it and want to hang around the Alt-Right all day. Do we let ourselves become adulterated? Awww, Hail No! Do we go Bull Connors on them or as a less extreme measure treat them how #BLM treats its White Allies? Let’s choose Option No on that one too.

So what do? Litigate, agitate, and fight the lawfare on behalf of Freedom of Association. If African-Amerikans want off the Librawl Plantation, let’s not enlist them to pick any cotton on another one. Let them find their own way free of Packaged Corporate Protest-Maoists such as Colin Kaepernick or Stephen A. Smith. If Hispanics want their own definition of leadership that doesn’t involve Marco Rubio or Alexandra Ocasio-Cortez let them define what it is to be a real, non-plastic human lifeform for themselves. Similar recommendations could be made for Asians and Native Americans more native than Lieawatha of The River Charles.

They can ally with us for limited common purposes, but they can’t be us or really become us. They have to be manumitted from Librawl LLC to become themselves. The Red Pill isn’t successful if everyone who takes becomes identically different from the morons who take the Blue Pill. Freedom of Association is the future of both freedom of thought and true cultural diversity. They type of diversity that results when you overwhelmingly hang with, mate with, stay with and elevate your own. So yes, The Alt-Right can be an exit. No, it can’t be every free man’s permanent destination.

Non-Player Characters And The Bell Curve | What Is The Trump Slump, And How To Fix It