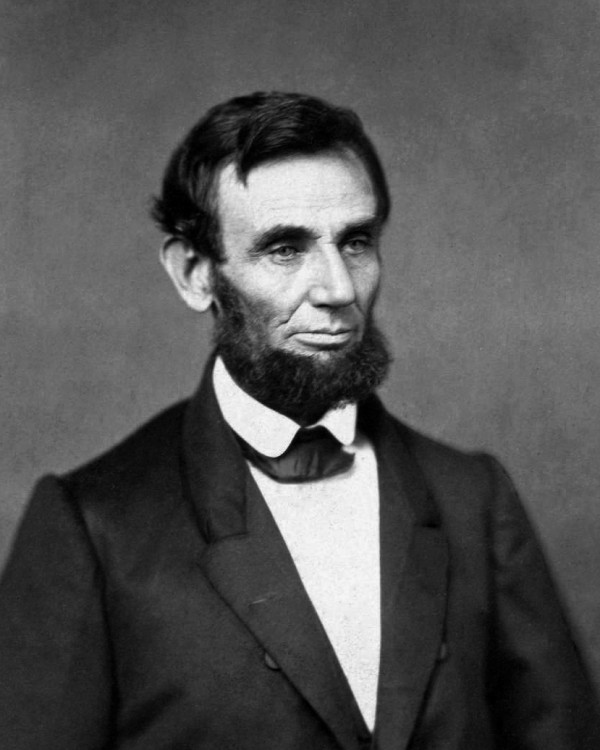 I am not, nor ever have been, in favor of bringing about in any way the social and political equality of the white and black races, that I am not nor ever have been in favor of making voters or jurors of negroes, nor of qualifying them to hold office, nor to intermarry with white people; and I will say in addition to this that there is a physical difference between the white and black races which I believe will forever forbid the two races living together on terms of social and political equality. And in as much as they cannot so live, while they do remain together there must be the position of superior and inferior, and I as much as any other man am in favor of having the superior position assigned to the white race. I say upon this occasion I do not perceive that because the white man is to have the superior position the negro should be denied everything. I do not understand that because I do not want a negro woman for a slave I must necessarily want her for a wife. My understanding is that I can just let her alone. — Abraham Lincoln (Debate at Charleston, Illinois, September 18, 1858)

The crux of this: “I do not understand that because I do not want a negro woman for a slave I must necessarily want her for a wife.” In other words, it is one thing to oppose a morally disreputable organization, slavery, which as America became unified by an economic system instead of a cultural one with the North/South divide became chattel slavery — a different animal from traditional slavery as whites have practiced on themselves for millennia — but entirely another to want diversity, or co-existence and mixture of the races.

Lincoln was not a fan of diversity in any form. He wanted to deport the former slaves to Africa and presided over the largest mass execution of Amerinds (American Indians) in history. His attitudes were not dissimilar to those among capable people of the time, but have been shifted leftward to accommodate the contemporary Marxist narrative.