A True American Ethnostate Would Be a WASP-only Society 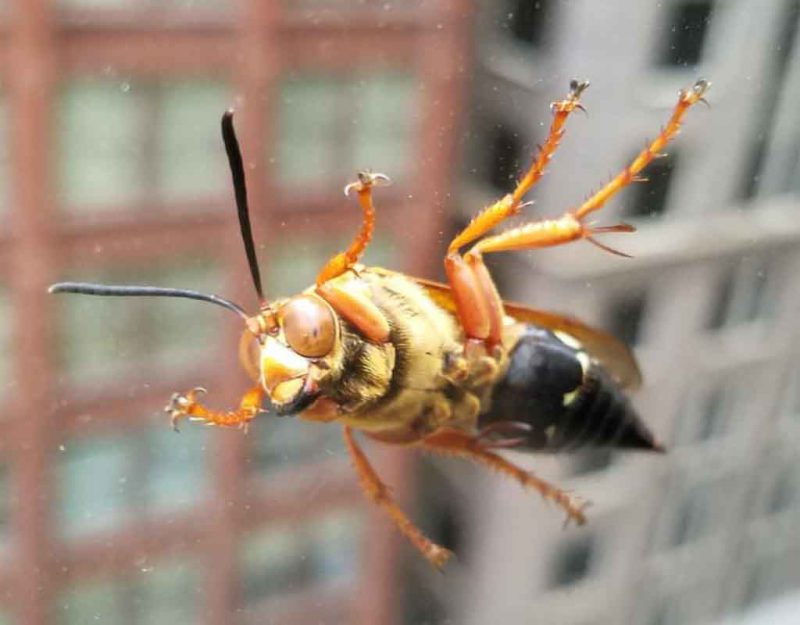 After years of denying it in the hopes of building a bigger coalition, the realist Right may have discovered that nationalism is the science of building nations around one ethnic group only, and through that, the idea that our “ethnostate” in America would be a WASP colony.

History tells us that America was founded by a group of English people with aid from some similarly-minded Scots, Dutch, German, and northern French individuals. When I last visited New England, those were the types of names on the oldest tombstones and on the oldest documents.

These people came over the sea as pioneers, arriving in an uncertain land where death lurked around every corner, that is if they did not die on the way over. They had to make or make do without any of the luxuries or infrastructure of Europe, fighting Indians and wild animals and new diseases.

As soon as they got things established, however, a flood of people began coming from Europe to take advantage of what others have made. This is how humans destroy everything: once the good people make it, the rest smother it.

Early America worked because the people were so similar; ethnic Western Europeans are genetically and culturally similar enough that they cluster as a single ethnic group. This allowed America to borrow a culture without even knowing that it was doing this.

Once the newcomers arrived, things got worse. In cities like Chicago and New York, political “machines” sprang up around the idea of buying votes with benefits, targeting new groups like the Irish and later, Italians, Jews, Slavs, and assorted Southern Europeans and South Americans.

These eventually conspired against the ethnic Western Europeans — called White Anglo-Saxon Protestants (WASPs) to recognize their shared English cultural root in America — and by having large enough numbers to sway the vote, overthrew the WASP power structure in the 1960s.

After the election of Irish (not ethnic Western European) Catholic John F. Kennedy to the White House, it was clear that the new mixed-white minority was ruling America. This group, feeling itself the victim of racism and exclusion, created a fanatical push for civil rights and equality.

This brings us to the present day.

Many on the Right still argue for trying to manipulate the crowd, even though that works for the Left only and never us. They say we should expand “white” to include Southern/Irish and Eastern Europeans, Hispanics and Jews, even people who are a quarter Asian or Black.

That way, they explain pedantically, we will have more numbers. We can win this way! Except that they deny history, which shows us that instead, this approach has consistently defeated us because it eliminates the only commonality a group will have, which is ethnicity.

Consequently, many of us are reviving the American Nativist perspective, namely that we want a WASP America and everyone else needs to get on boats and go back home.

Curt Doolittle led off the discussion this week by proclaiming his WASPness:

I’m a WASP. Son of normans, of the norman conquest, of puritans, of Founders of the New Haven colony, Cities of Wallingford, New Britain and Middletown. The first fortified house of the Indian wars. One of the first legislators in Connecticut, The Commander of Washington’s Right, General of the Civil War, Lincoln’s Senator Afterward, The Heroic bomber of Tokyo. The man who audited the pentagon. And all such stuff. If you cut me I bleed blue blood.

Yeah. I’m a ‘Murican. Or really, I’m an anglo american. the people who ruled this country until 1960. And you wonder what happened since then?

He brings up a good point: America last worked under the WASPs, and has been dysfunctional ever since.

The underrated The Old Inheritance makes a further point that our group has remained apart from others and is demonized for having the only legitimate claim on America:

Some people talk of us in the past tense as if we are all ghosts, or as if we are an extinct species. Somewhat like Dr. Seuss’s ‘Who’ people, who were invisible because they were too small to be seen, we might need to do what the ‘Whoville’ people did to make their presence known by shouting ”We are here!”

We are here, but there are still people who insist that ‘nobody in America is pure English or pure anything, we’re all mixed.’ That makes us irrelevant, I suppose, to those people.

Despite this, we do have a heritage, and we have ancestors in whom we should have a healthy pride. That can’t be taken away.

Not only that, but we are the only group who can say that we did not screw this up, except perhaps by letting in the Irish and other “huwhites” who then turned around, stabbed us in the back, and brought diversity, socialism, feminism, and other nearly-third world ills to America.

If we are going to talk about an ethnostate, we need to realize that like nationalism, this is an ethnic designation and not a racial one. Our ethnic group built this land and made it great, and it is time for everyone else to get on the boats.