A Theme For the Twenty-First Century: Utility 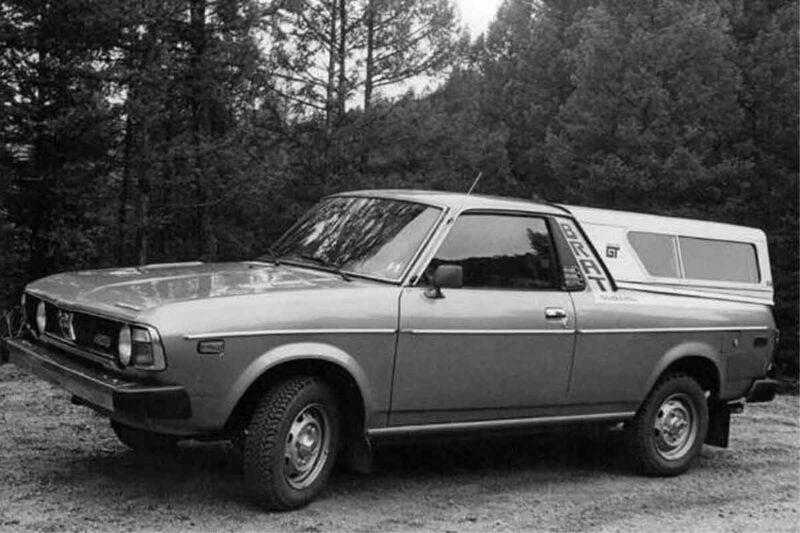 If the 1970s had a theme, it was incorporating the 1960s into bourgeois middle-class life. The 1980s followed with trying to rediscover normalcy. In the 1990s, people wanted to avoid a direction because it was fascism and accept all directions. The 2k+ years brought us a mash-up of everything that came before.

These cycles repeat in the big and small. On the big level, civilizations learn how to succeed, then forget over time. In the small, little epicycles of returning to normalcy come about as these societies try to recall or relearn what made them succeed.

To a raging realist, the way to make a society succeed is simple: promote the good people over the bad, remove the worst, and leave everyone else alone. You need minimal government, but decisive and powerful government, backed by a powerful culture that scorns the ineffectual and defective.

Luckily, the seas of history are changing yet again. Although the Empire of Death (EOD) based in democracy is pretty awful, it sometimes hits on something good, such as the 30 by 30 commitment:

The most significant part of the agreement is a commitment to protect 30% of land and water considered important for biodiversity by 2030, known as 30 by 30. Currently, 17% of terrestrial and 10% of marine areas are protected.

In this we see a shift in policy: instead of pure humanism, where every human is considered inherently valuable simply for existing, we are moving toward a mode of making hard choices. Limiting the amount of land we can use will limit human growth, which will force us to make decisions about who gets resources and reproduces.

True, it falls short of the Half Earth target, which aims to set aside half of land and sea so that ecosystems can exist as found in nature without any human intervention, basically half of Earth as a national park without visitors:

Only by setting aside half the planet in reserve, or more, can we save the living part of the environment and achieve the stabilization required for our own survival. — E.O. Wilson (1929-2021)

Unlike E.O. Wilson, some of us are environmental fanatics, and we like the idea of saving nature for the Bill ‘n Ted reason that it is simply cool. It is inspiring. It is beautiful. It is a study in elegant, resilient design. It could be called a gift from the gods. It is a test of our moral fiber whether we value it for its own sake or not.

In the larger picture, however, the honeymoon period of democracy has run itself down. Our nations are bankrupt and have incurred a huge debt to the future that will be required to renew our aging infrastructure. Our institutions no longer function. Our citizens are neurotic and not reproducing. Things are very, very bad.

This, by the way, is why the news comes up with constant hobgoblins like Hitler under every rug at the same time they trumpet “progress”: they need a distraction from the Failure, and someone to blame for everything that is going wrong with our policies and programs working as one might expect them to (if one were a realist).

Even more, people are finally asking about utility. Now that we have run up against resource limits, including land, the human species will have to make decisions about what is useful and what is not, instead of like 1990s pluralists just having everything exist together without any purpose or goal.

People are learning to question how much of the vast structure of bureaucrats, workers, commerce, government, and propaganda we actually need, and are thinking about cutting the fat by dropping the overpaid and under-useful:

If Twitter can efficiently run its core operation and bring back viewpoint neutrality after the majority of the managers are culled, is there something for Republicans to learn and apply to American’s national security bureaucracy? From NATO to the NHS to Twitter, bureaucracy acts the same way, banal and self-serving, zealously protective of its turf, expanding to the detriment and erosion of other organizational components, disdainful of those below and deferential to the powerful, functionally opposed to skepticism, and existing simply to justify its own existence.

If Elon Musk can fire three-quarters of the Twitter staff, most of whom made upper-middle-class salaries, and keep the site working anyway, were those extra people needed? Imagine if there were not a network of laws trying to censor content; he could get by with even fewer.

Our pluralistic world made us into bratty babies who expected someone else to handle every problem in life. We took no responsibility for ourselves. Consequently, no one could make a call like saying that some things are useful and others are useless.

This makes those in power into people who simply write checks to address whatever is currently trending. Not entirely surprisingly, there is a lot of this in the environmental plan as well:

The deal also calls for raising $200 billion by 2030 for biodiversity from a range of sources and working to phase out or reform subsidies that could provide another $500 billion for nature. As part of the financing package, the framework asks for increasing to at least $20 billion annually by 2025 the money that goes to poor countries. That number would increase to $30 billion each year by 2030.

If we wanted to get serious about ending The Ecocide — the loss of biodiversity that will result in a few adaptive generalists like squirrels, sparrows, crab grass, and boxwood being our “nature” — Half Earth would be a good place to start, but we might have to stop subsidizing the useless as well.

End all the entitlements. End all the foreign aid. End protection for unions so labor comes back home. End the high taxes. Cut big government. End diversity. In short, remove all of the liberal and Leftist reforms of the past two centuries and let culture and natural selection clean up our act.