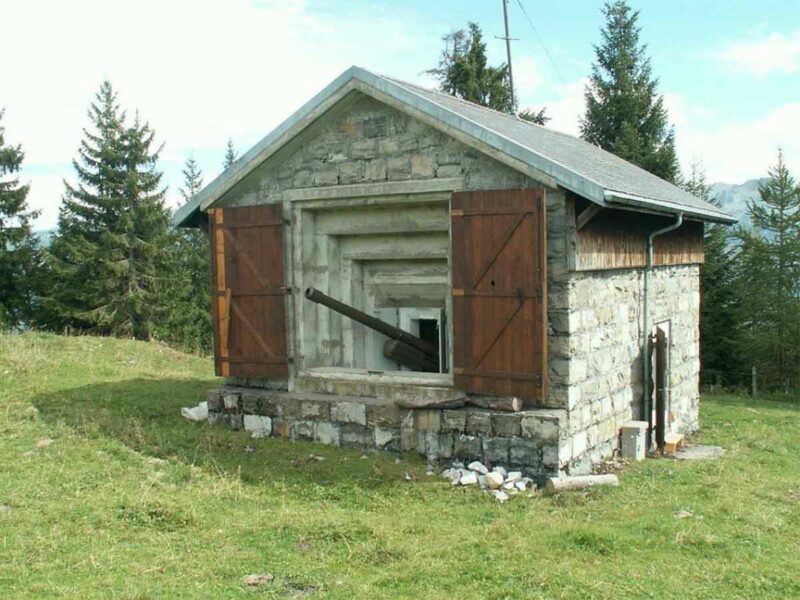 Modernity feels like a runaway train in part because no one actually runs it. People take turns as conductor, engineer, and brakeman but since those roles are not permanent, the jockeying over who has them supersedes any concern for what is done in the role, or any continuity or memory of plan.

Headless systems like committee-rule — which has, in some form or another, been creeping up on us for a thousand years — tend to be this way since without permanent roles, everyone is in flux and simply trying to get as far up the chain of command (a meritocratic replacement for hierarchy per se) as they can.

Those of us trapped on this crazy train call ourselves the silent majority although we are probably not really silent nor actually a majority, except among the group that is productive, creative, and realistic which guides the vital parts of our civilization away from failure and toward success.

We, mostly the upper-half-of-middle-class college-educable types, have too small numbers to even become the veto plurality that would enable us to stymie the plans of others enough that they must compromise with us, which is the basis of committee-rule.

This makes us captives in a system running out of control because it has, as is the norm in human systems, been captured by its workers and redirected toward what benefits them, a separate direction from its ostensible goal in preserving civilization.

As Curtis Yarvin (née Mencius Moldbug) writes, these people believe only in power for its own sake, and will justify that with whatever altruistic nonsense they can invent:

No, they do not believe in democracy or oligarchy. They believe in nothing. Nothing is true to them, unless it is useful. Nothing is useful, unless it makes them powerful. History and law and logic and the Constitution and morality have one lesson for them: Might makes right. Whatever is strong is true, legal, constitutional, and right.

This partially captures the problem. The root of the problem is that from the early bureaucracy onward people have believed in means-over-ends systems in which it is more important to follow correct procedure, rules, and approved methods than it is to achieve important goals.

We have tied our own hands behind us. If we need to torture, kill, imprison, or remove people in order to save ourselves, we cannot do it because of our morality of methods. We selectively refuse to enforce these rules only when we are attacking enemies of the System like in the world wars.

The original idea of America was a natural aristocracy of English-descended people who would act toward only a few necessary goals and prevent everything else. Just a century later, that government had entirely inverted itself through defense of the union, civil rights, and minority interests.

Developments of that nature gave government a blank cheque to expand and intrude into every area of life, formalized in the 14A. This naturally leads to a situation where the bureaucracy itself becomes super-powerful, aided by the rise in the administrative branch of government.

One thing we see in human organizations from your rock band, the local church, an HOA in a normal neighborhood, or even full governments, is that those who show up and make the most noise will quickly hijack the entire power structure despite being a small group. We see the same on the internet:

The updated results…indicated that the number of people who click on display ads in a month has fallen from 32 percent of Internet users in July 2007 to only 16 percent in March 2009, with an even smaller core of people (representing 8 percent of the Internet user base) accounting for the vast majority (85 percent) of all clicks.

Whenever process is more important than goals, the system must cater to everyone who shows up with a plausible case. Unlike a hierarchical system, which limits those in power to those with certain abilities, this meritocratic and egalitarian system chokes itself with excess activity, then chooses a compromise to make the “problem” go away.

In reality, the only problem is a group of people who have formulated a plausible objection, and because the optics of that are bad, the committee just buys it off with a compromise. In this way, all organizations eventually turn into reactive directless bloat that just writes checks whenever someone seems to be angry or sad.

Your average CEO considers themselves good because they address everything that is brought before them. In this way, their organization dies by marginal costs as it considers many thousands of small non-issues — diversity, charity, free sodas, lobbying — instead of addressing the question of goal of market position.

This allows the group to separate effects in reality from intentions and emotions while in progress. Their goal is not to solve problems, but to address human objections with something that looks like action to respond to a need, even if — especially if — the need is not real.

Most needs, after all, are solved by the person with the need changing his behavior to be more realistic. Very few can be solved by a bureaucracy writing checks, publishing rules, or outlining procedures. All those who is engage in security theater that makes it look like everything is in hand.

As our society heads further into the abyss of being Rome 2.0, it makes sense to think about the enduring nature of this problem. Humanity has not yet found a way to rule itself, in the big (nations) or small (church), and constantly destroys its best efforts by allowing the group to create a committee to compromise them into oblivion through rising marginal costs.

Although it gets a bad rap because of the people associated with it, it makes sense to adopt a philosophy of thinking for the next million years:

Longtermism extends this thinking to what impartiality demands in the temporal sense: equal concern for people’s well-being wherever they are in time. If we care about the well-being of unborn people in the distant future, we can’t outright dismiss potential far-off threats to humanity — especially since there may be truly staggering numbers of future people.

This parallels what conservatism suggests, which is a long-term view of the present to include the past and to make an attempt to be continuous with that past such that traditions, ethnic groups, organic cultures, and folkways are preserved.

For us to think in the longtermist way, we must understand the past and preserve what it offers. This includes not just the Silent Majority but what they represent: an organic culture continuous with its foundings and contiguous with a positive future.

In that, we see the need to reverse The Human Disease and stop the decline and fall of civilizations. We get nowhere when we have to restart every couple thousand years from zero because a small group hijacked the process, then used that process to exclude anything but inertia, and promptly ran itself into an immovable wall called “reality.”

Interestingly, Moldbug came around to the perspective advanced for years on this site: the only way to reject a universalist morality used to manipulate you is to reject universalism and choose instead the idea that there are no absolute and universal truths, values, and communications:

Their faith is nihilism — and only nihilism can defeat them. To pretend that they believe in anything, even to offer contrary arguments, is simply to play their game.

We should go one further. Instead of pretending that these people believe in nothing, point out that they are simply individualists who are capturing everything for themselves and making everyone else pay for it and do the work to clean up. Nothing complex or mystical blights us, only the usual failing of individuals, but in a group.

Demotists and Long Knives | A Theme For the Twenty-First Century: Utility