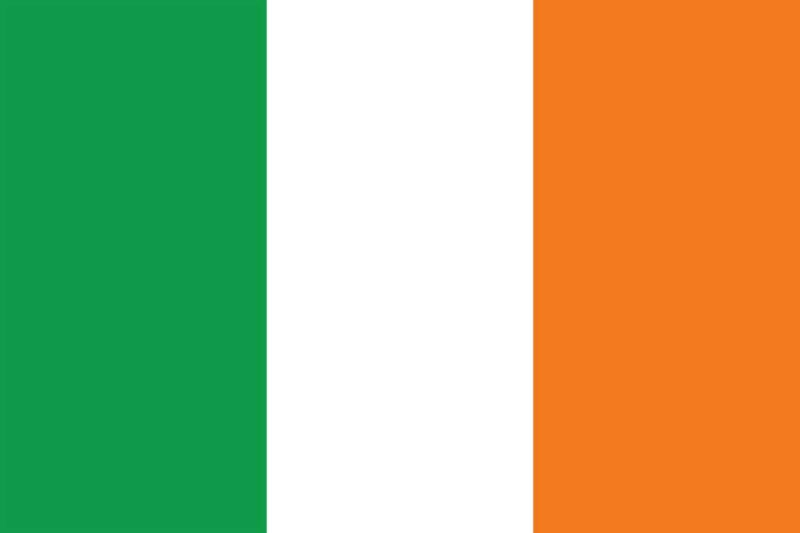 In the daily comedy of democracy, politicians try to redefine any part of our verbiage that does not conform to the Democracy Inc agenda, which means that often they unintentionally bring up accurate observations if only to try to deflect, distract, and dilute them.

For example, Stumblin’ Joe Biden recently introduced the Fenian Question while trying to make light of it, accidentally invoking several (accurate) “racist” tropes about the Irish.

“I may be Irish, but I’m not stupid,” Biden inexplicably said as he greeted 102-year-old World War II veteran Ray Firmani during a town hall on veterans’ benefits in New Castle, Del.

“I married Dominic Giacoppa’s daughter,” Biden continued. “So, you know, I got a little Italian in me now, you know?”

It becomes hard to distinguish this from a comedy routine. Is he making fun of the Irish, or pushing back against anti-Irish sentiment? Only Joe knows for sure what he intended. In any case, the old stereotype of the Irish as stupid comes forth clearly in what he said.

Not surprisingly, the diversity reacted defensively:

In the end calculus, the happiest nations are mono-ethnic and those that experiment with diversity end up divided against themselves, never able to have a culture, and always in conflict with each other. We have to thank Joe Biden for getting the Fenian Question out to the American voting public, most of whom are too despairing by now to notice.

A Theme For the Twenty-First Century: Utility | DiversityWatch (December 22, 2022)