A New and Darker Right Arises

by Jonathan Peter Wilkinson on December 7, 2020 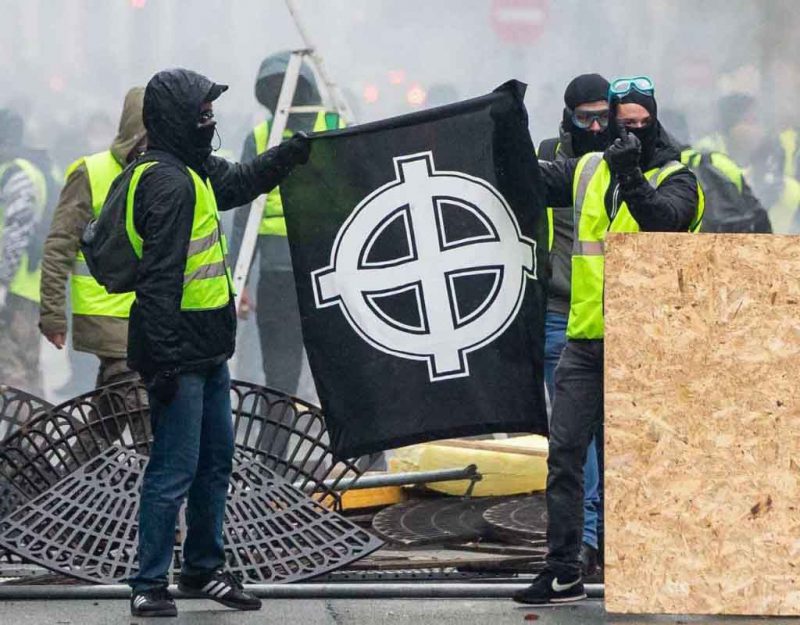 At times a set of ideas and thought can be an intellectual bat signal. The force and veracity of these ideas tell the sleepers to awake. Pondering a body of new and alien thought forces the reluctant dreamer to acknowledge the thundering crescendo of reality. One of those ideas with an undertow involves the impact of paying off the free stuff army empowering “popular” democracy.

One example of this happening involves an entertainingly cynical take on Biden’s proposed student loan debt cancellation that appeared on Redstate.com. Here a fellow named Davenj1 offers us the following fresh, hot take.

Left unmentioned in the debate is the reason for the debt of college students and graduates in the first place- bad governmental policy. Expunging up to $50,000 of college debt is the same as excusing someone for making a bad bet on themselves. With this understanding, why not expunge the debt owed to casinos by gamblers who had a bad week at the tables or slots? A whole lot of people took out college loans on the supposition that they would be so successful on the back side that they could easily repay that debt.

These same people later found out that they can make a real fine caramel latte at Starbucks and count back change to customers at Whole Foods, but the wage they earned did not exactly repay those debts. Unlike other areas, there is no quick fix to colleges and their, on average, annual 6% hike in tuitions (not to mention fees, books, and other things). We are constantly told that a college education is the key to future financial success, but increasingly degree holders are falling far short of what they were “promised” by this belief. Now, many want President Senile to just wipe away their bad life decision with the stroke of a pen.

If this appears somewhat familiar to seasoned readers of Amerika.org, this is because many who write here wholeheartedly concur and have pounded on this table loudly and percussively. Here’s one example of this that went up on our site just last week.

This is a trend we on The Dissident Right all should welcome. You want good Wi-Fi? You need a Kick Buttowski repeater to send that signal places it does not normally reach. The blogosphere reads Amerika.Org because we’ve stepped back a notch, surveyed the state of play, and are incubating the thoughts that will be tomorrow’s arguments and memes. This happens when others like Davenj1, who reach sites we are too “dissident” to publish on, blast out our signal and let the normies have a read.

I write to congratulate this person. This is how intellectual osmosis works on the blogosphere. The evil think rebellion starts somewhere out beyond the pale. You can see it outside the current Overton Window. Someone thinks it looks cool, takes a picture, and then shows it to everyone else. That takes thoughts from the outside and lets them loose on the tidy, ideologically policed drawing rooms of the respectable right. That takes courage and a will to acknowledge the risk of being unpersoned by the lemmings.

Kudos to Davenj1. He has just tracked original thought all over the polished Potemkin of responsible conservative failure theater. Stay tuned to the frequency. Blast the tunes anytime you feel inclined. We always leave the lights on for anyone ready to come indoors from the mass media bull feces storm.

Amerika.org’s writers may be day-to-day. So may Amerika.org. But Amerika.org is inspired by ideas and philosophies as timeless as the beginnings of Western Civilization. The barbarians can bury them for a temporal blip, but they will always be resurgent because the truth never dies. Turn to our frequency more often. And when you get there, davenj1, crack that futhermucker up!

Periscope (December 7, 2020) | Why Liberalism Produces The Opposite of What It Desires