by Jonathan Peter Wilkinson on September 26, 2019 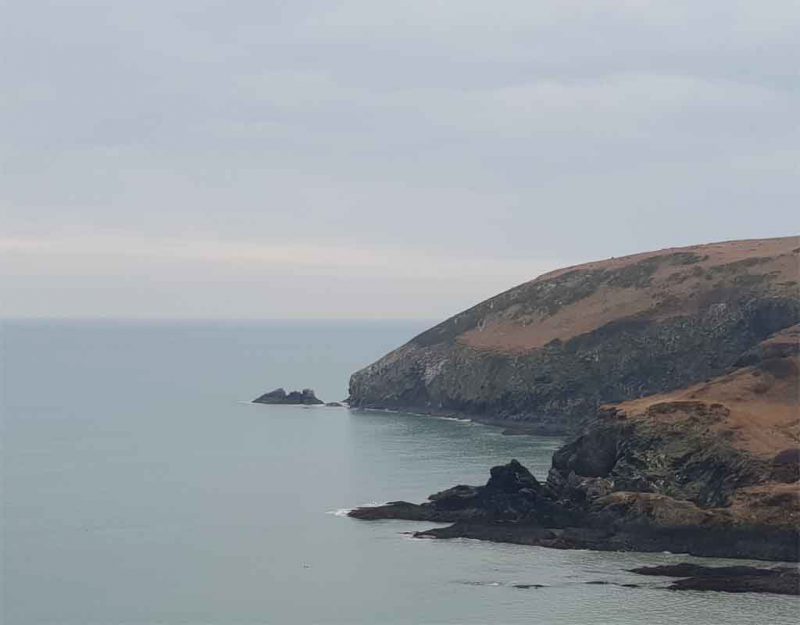 If you can stand (((Mark Levin))), then you can learn more about why Corporate Conservatives are stupid. They are compromised by being part of a corrupt system. They have an interested stake in getting what impeachment is wrong. In service of this fundamental corruption, Levin has taken out his Ouija Board and again made contact with Captain Howdy. He tells us what The Framers of The US Constitution really meant when they wrote the procedures of impeachment into the foundational document of Amerikan governance. By High Crimes and Misdemeanors, they really meant the following:

“Nancy Pelosi is undermining the Constitution as she claims to be promoting it and cites Benjamin Franklin at the end of the Constitutional Convention. The way this is supposed to work, impeachment is considered an extremely grave act. That’s the way the Framers debated it. It was the second-most debated subject at the Constitutional Convention after the nature of the presidency.” Levin went on, “[The Framers] rejected things like maladministration as a basis for impeachment. They rejected the idea that pure politics should be the basis for impeachment, so they put specific language in the Constitution about high crimes and misdemeanors and a specific process: a majority vote by the House, a supermajority vote after a trial in the Senate overseen by the chief justice of the Supreme Court.”

“This is not intended to be some kind of political act,” continued Levin. ” I hear these so-called experts on TV saying impeachment is whatever the House says it is, citing Gerald Ford. That’s not what the history of our Impeachment Clause is. [The Framers] looked very deeply at British common law, what the Parliament had done with respect to the monarch; they rejected all sorts of proposals, and this is a very high bar. It’s not just, ‘Well, we don’t like a president’ or ‘We think he did this, that, and the other thing.’”

The first clue that (((Mark Levin))) is mentally out to lunch on this stuff comes from the phrase High Crimes and Misdemeanors. People ascertain what it originally represented in English Common Law. This is putting lipstick on a pig. The phrase is deliberately meaningless. It is the 18th century’s version of pseudo-erudite posturing. It has no clear and discernible meaning. It can therefore mean anything.

This is a key lynchpin as to why impeachment is in The US Constitution. Impeachment is a controlled anomaly. It is Neo within The Matrix. It is a way to have your revolution without it turning into a French Revolution. The impeachment procedure is the way to turn the overthrow of a duly elected and empowered government into just another sanctioned procedure. Impeachment, is a legalized coup.

So with that established, we can now address “Normie Theory” vs “Crazy-Folk Theory” on the latest calls for Trump’s Impeachment over various shannanigans that may or may not have occured in The Ukraine. It’s a discussion of whether Speaker Nancy Pelosi is jerking her radical wing around or whether she has been effectively supplanted by her nut-job caucus. The Normie Theory goes roughly as follows:

It is pure theater, designed to appease the radicals like Rep. Ocasio-Cortez, who two days ago denounced the failure to impeach as worse than Trump’s “crimes.” With radical primary challengers and a San Francisco constituency given to backing lunatic schemes and politicians, she fears for her political career. The only way that impeachment begins is with a floor vote of the House, after which time subpoenas can be issued and the facts assembled for Articles of Impeachment to be presented to the House, and, if voted by a majority, submitted to the Senate for trial, which requires a two-thirds majority for conviction.

The Crazy-Pants Theory holds that The Deep State has an autonomic anti-body system that actively expels anyone not of their ilk from any position of power. This is particularly true if they are on the trail of whoever has the real power. Rush Limbaugh offers us a window into this theory by focusing on Trump’s mention of a political dirt-dishing firm called CrowdStrike.

Now, just a little bit more about CrowdStrike ’cause I have paid attention, there’s not a single — I haven’t seen a single report focus on CrowdStrike in this transcript. Now, I know why the Democrats are ignoring it. The Democrats are bent out of shape that Trump even knows about CrowdStrike. They think Trump’s an idiot. With Trump specifically zeroing in on CrowdStrike the Democrats have learned today, after reading that transcript, what Trump is really doing here. Trump is soliciting assistance from allies all over the world to help Barr prove the scam run against him. That’s what’s going on. That’s what the Democrats have learned today with that word “CrowdStrike” being in the transcript.

Crowdstrike is probably your basic Spin-Doctoring outfit. They are a dime a dozen on K-Street and are suppurating pustules on the buttocks of Modern Amerikan Democracy. Professional liars with Communications or Law Degrees have been with us for as long as universities have offered degrees in Communications or Law. Part of the reason for this sort of paranoia probably stems from he over-the-top hatred expressed by GOP Cuckservative #NeverTrumpers such as William Weld.

Yet Weld decided he knows enough to pronounce that Trump’s purported “pressuring a foreign country to interfere with and control a U.S. election” is not a matter of merely “undermining democratic institutions.” No, no, “It’s treason pure and simple.” Not content with ludicrous overstatement, Weld took pains to add: “And the penalty for treason under the U.S. Code is death. That’s the only penalty.”

Well no. Donald Trump will die another day. The Dems are probably putting on a clown show for their Mental Ward Caucus and The GOP Cucks are playing along to make sure Donald Trump does nothing like anything that he promised the voters as he rolled them like toilet paper in the 2016 GOP Primaries. And that’s the real point of the impeachment process. It accomplishes two things.

The Founders essentially admitted they could not prevent the turd-chucking Howler Monkeys from conducting show-trials under a democracy. They attempted to mitigate the damage of demotism, but admitted in a subtle manner that within any democracy that the stupid are always going to stupid. They predicted their own impending failure to chain the beast that is the proletariat mob. Impeachment is an attempt to mitigate the fundamental evil that is unreason.

If Hell is truly the impossibility of reason, than mitigating steps of normalizing and proceduralizing offensive stupidity are a mere delaying tactic. There is no stopping the failure of democracy. Impeachment simply puts off the bloodshed that will occur when The Proles truly decide to have their way with any remaining people of decency and ratiocination.