A feminist accidentally reveals the truth of second-wave liberalism 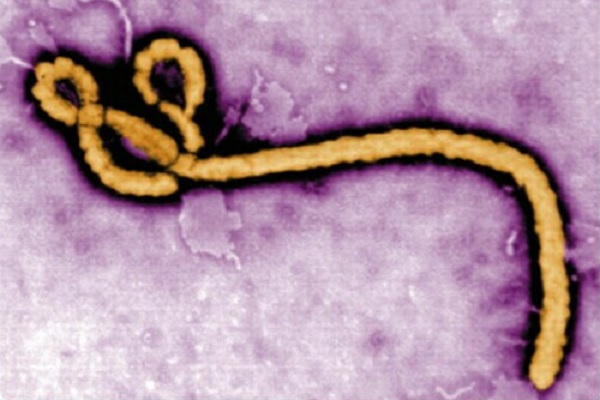 In addition to many angry things, a certain feminist named Samantha Allen posted a screed in which among other things identified the root of “second wave” liberalism:

why do i hate men? because life is short. my life is getting shorter by the day and i want to fill it with women. in this sinking ship of a world, i just want to enjoy a tiny little space, a room, if you will, of my own. i want that room to be full of women and free from ego, hierarchy, sexual advances, and violence.

First-wave liberals are those who — from safe suburban homes and urban gated communities in a stable first-world society — demand that society convert itself to third-world levels of social order, where the activities of decay are tolerated if not encouraged.

Second-wave liberals are those who, upon growing up in the results of such a disaster that convert a civilization from thriving into a place bound for decay, react to the disaster by demanding… more liberalism.

Since liberalism itself occurs in waves as society succeeds and falls under attack by parasites, much as species do in nature as they develop nutritional mastery over their environment, this pattern repeats itself.

The most recent assault of liberalism in the West was in 1945 but took root in the robotic children of that indoctrination in the 1964-1968 era, although the wave built pressure politically four years earlier.

What most do not understand about first-wave liberalism is that it is a justification for parasitism. People with no agenda, usually dissolute wealthy and directionless poor, form a party to justify free nutrition.

This group then uses the type of vision that a revival preacher might sell, of the lion lying down with the lamb and all eating from the same table, and uses this to use guilt as a coercive force to demand that others give their prosperity to all.

For the liberal, the end aim of this “for all” is for me, and that they must extend this right to others in order to build up a lynch mob capable of enforcing the parasitism is merely an expense of doing business, distributed to others as a social cost.

Liberals — the broad spectrum of leftism from anarchists through Communists, who differ in degree alone and not orientation — do their best to hide this motivation, and so always argue in favor of a pitied group, like the poor, minorities, women or gays.

Those who grow up in the shattered remnants of the last wave of liberalism want a subsidy as well, but for a different reason: society has become insufferable. People are arrogant, jobs are jails, bureaucracy chokes daily life and misery is rampant.

As a result, they tend toward what Samantha Allen advocates above which might be called “a room of one’s own.” They are mentally broken, socially alienated, and afraid of just about everything. They want a room to retreat to, where they can lock the door and not come out.

We can read into Miss Allen’s words a number of motivations, including sour grapes for not having a man, futile rage at her powerlessness, and scapegoating of the Other. But what hides in there is fear of society itself.

Ironically (for her) this is the society that the past generation of liberals promised would be a Utopia. There’s a lesson here, one might surmise.

Ignore advice from your enemies | What will destroy social media: special interest groups