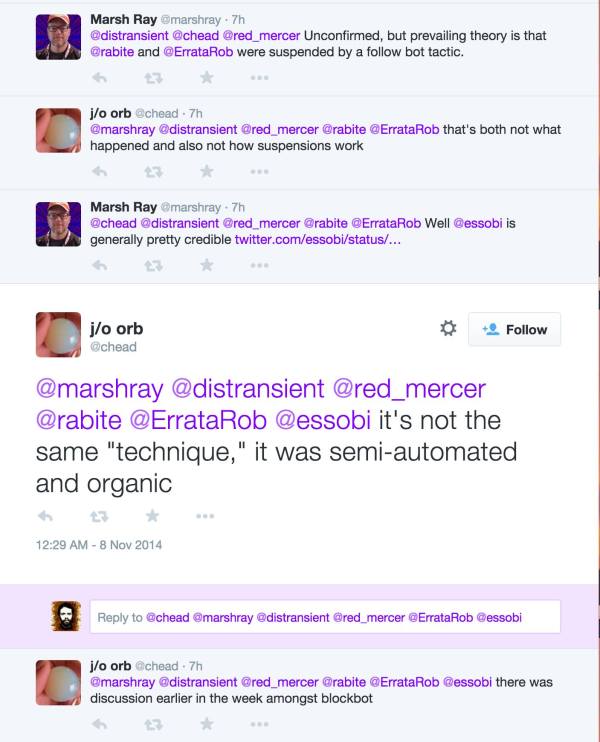 What is the Achilles hell of any system based on equal participation?

Normally, I cite the two big ones that bring about downfall of democracy: (1) people are delusional and generally mentally lazy and so vote for what they want to think of themselves, not what is, and (2) in groups, humans express insanity more than sanity (the “committee effect”).

But we can see another one which is that special interest groups, by virtue of being “the squeaky wheel that gets the grease,” can organize to destroy enemies while taking advantage of the goodwill of the system as a whole.

Take, for example, what happened to Twitter user Andrew Auernheimer: a cadre of leftist SJWs engaged in a systematic, scripted attack to get Twitter’s anti-spam scripts to remove his account.

Twitter remains oblivious mainly because it has a legitimate interest in defending against spam attacks, and its social order does not take into account the possibility that a small angry group might seek censorship by abusing that facility.

And yet it has.

As we see time and again on these services, they are ruthlessly gamed by small groups who use the goodwill of those services to enforce an ideological agenda. (This is one of the many reasons why the “centralized web” — built around Twitter, Facebook, Amazon, Wikipedia and Google — is a step backward from the decentralized early web.)

This guarantees that nothing like open discussion will happen. Small groups of miscreants enforce an anti-honesty atmosphere, much as happens in society itself when that one drunk at a party beats anyone who criticizes the Cubs.

As this continues, we will see more fragmentation of media and its readership as they retreat from the public sphere. Dialogue? It is dead, and no one wants it. We want partisanship and through events like the above, will have it at any cost.