Ignore advice from your enemies 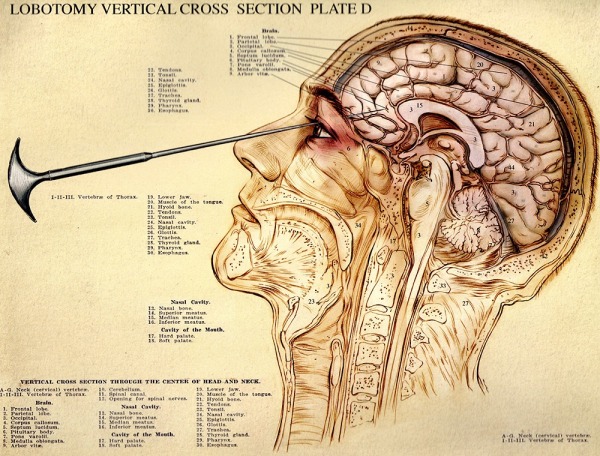 Today the New York Times, trying to find an ideological handle for the defeat it was handed yesterday, starts working an old angle:

In the Senate race in Colorado, for example, where Latinos make up 14 percent of voters, a conservative Republican, Cory Gardner, took the seat of the incumbent Democrat, Mark Udall, in what analysts from both parties called a Republican playbook on how to blunt the Democratsâ€™ advantage with Hispanics.

What this article wants us to accept as proof consists of analysis of mixed neighborhoods as indicate of the minority vote and a few outlying campaigns. It has no relevance, statistically, to most of the vote. It also comes from the ringleader of liberal media, the “Pravda on the Hudson” New York Times.

The liberal agenda is destruction of natural civilization and replacement of it with a social order in which the individual does not have to answer social standards. Social standards arise from culture, heritage and values; thus, the majority that upholds these must be destroyed.

That approach proves entirely consistent with other liberal programs to increase sexual activity, use of intoxicants, and a general lack of accountability through subsidies and legislation based on designating individuals as exceptions to any rule. This is part of the shadow agenda behind leftism, which is an advancement of commerce in lieu of culture and social standards; in this they are aided by the narcissists and radical individualists among us who want no social order and no oversight so that such individuals can pursue their own fetishes, kinks and other mild antisocial acts.

As part of this agenda, liberalism wishes total death on all conservatives. We are what stands in their way but, even worse, we do not validate their viewpoint. That means that we can potentially puncture the bubble of illusion in which they exist, which they want us to subsidize through socialism lite in the form of subsidies.

With that it mind, conservatives would have to be mentally broken — and many are — to trust anything the leftist establishment tells us “in our best interests.” This is advice from an enemy, and any sane person expects that the enemy will give us advice that is convenient for that enemy, or in other words, leads to our downfall and the victory of the enemy. Their words are poison disguised as “helpfulness,” or what they call a “concern troll” on the internet.

The actuality of the mid-term elections is that conservatives won by plugging their pragmatic platform: reduce government, restore social order and values, keep the military strong and reverse course from the socialist paradise of the Obamanauts. In other words, eternal conservative values geared toward the founding group and majority of Americans.

Of course the left wants us to disregard this knowledge, and many conservatives do, too. It is easier to win elections by waving the WE’RE NOT DEMOCRATS flag and collecting votes. Easier = higher margins, greater reliability. But if conservatives do not get a handle on the ongoing American disaster soon, they will be eliminated.

We can take advice from how the liberals act however. They apply the higher margins strategy to foreign policy for example. When Muslim extremist terrorists attacked the World Trade Center, the Republican president acted to eliminate the problem by destroying their strongholds and supporters in the middle east. A liberal president would have sent cruise missiles and drones and called it a day.

If conservatives can learn anything from this, it is to not over-extend ourselves. We do not need more wars or ambitious legislation: we need a slow, steady and reasoned removal of the changes the left have made in this nation since 1945, if not 1790. When we run on this platform, we win; when we listen to our enemies and drift off on another path, we lose.