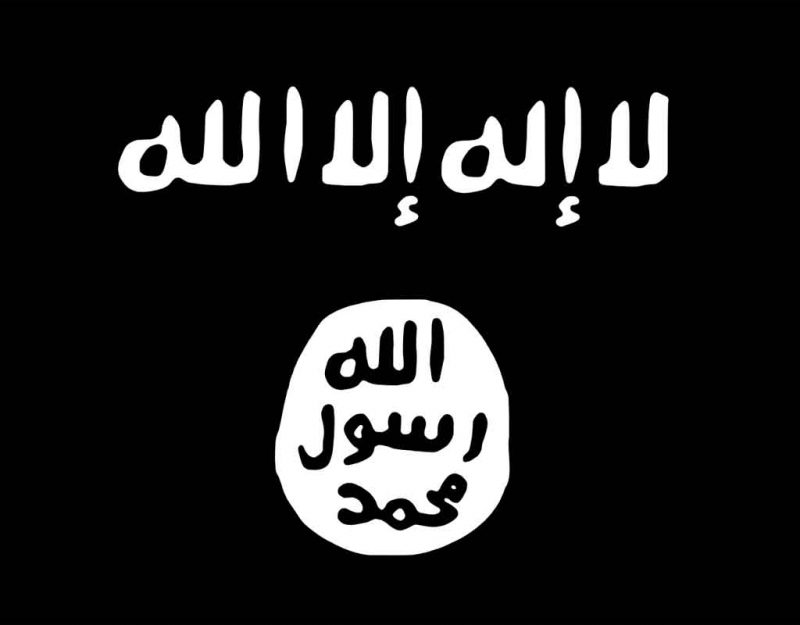 They say that challenges in life do not change you so much as reveal you. Your response to those challenges shows how you are growing, meaning improving in the quality of your response more than choosing some radical new idea that no one thought of. Life is a fairly well-known quantity.

9/11 showed what had happened to America in the years following the 1980s. Back then, we still had some vestiges of the WASP establishment hanging on, but by the 1990s, the new radicals — hippies, near-Whites, and minorities — had taken over, and they expanded their diversity program.

By the time the millennium came to pass, with many anticipating a “Y2K” crisis, America was a hopelessly divided nation of increasing diversity which was oblivious to the problem that it was causing. We had gotten over the LA Riots, we thought, and now lived in a post-Clinton racial paradise.

We paid for that narcissistic and unrealistic reasoning on the morning of September 11, 2001. It turned out that many of those diverse people who walked among us simply hated us and wanted to kill us; further, it turned out that Robert Putnam was right and diversity causes distrust.

Even more, diversity causes apathy. As Generation X opined, there is no value in throwing your energies into an obviously dying civilization. Once you get to the point where sexual liberation, pacifism, socialism, equality, and diversity are considered “normal,” it is over.

And yet you still must live through the decline and fall. You must accept defeat and being a conquered people. You have to watch your kids grow up, marry people who do not look like them, and join foreign traditions. These things are familiar to those who lose in war or whose civilizations collapse.

Much as warned by the experts of the time, ours has collapsed, mainly because we have nothing in common. We share no goal; a goal is something you hope to achieve, not an endless cycle of going to work and buying stuff. We do not enjoy our modern lives.

In my view, the Columbine shooting provided one bookend to a time, and 9/11 the other. Columbine showed us how the youth could perceive, not having yet had to accept a lot of lies to make a living, just how broken and futureless this society was. 9/11 just confirmed it.

Our society had hope until it became diverse. It worked as a WASP society which kept its minorities (Amerinds, Hispanics, and Negroes) in separate communities; once that franchise expanded to include the near-Whites (Southern, Eastern, Irish, and Mediterranean Europeans) it became fragmented.

This fragmentation gave rise to a Leftist party which in 1866 decided to re-purpose this society. Instead of defending its people against government encroachment on their rights, it made government into an all-powerful being dedicated to imposing equality, something further cemented with the 14A in 1870.

A century later, this exploded into a civil rights movement when the people who grew up thinking that we defeated Hitler because he was anti-individualist then applied that thinking to racial conditions in our own countries. Civil Rights became the signature issue of the Left.

Since that time, our society has become noticeably more diverse, to the point where the original creators — the WASPs — have become fully marginalized.

A society works when it has one ethnic group, one culture, and one goal. It fails once you introduce more ethnic groups, and it does not matter who those groups are. Japanese, Irish, Mexican, Italian… any deviation from having a single standard means constant infighting.

Over time this creates a nation-state where people have nothing in common and therefore, become apathetic. They ignore the terrorist next door; after all, he will do his attacks far away. Better to say nothing and not get accused of being racist or otherwise not egalitarian!

America got dark in the late 1990s, but it took until 9/11 for us to see this. You could feel the country coming apart. We were no longer shared participants in a goal, but merely political and economic units, paying taxes to keep the system afloat.

By the time 9/11 came around, we were all ready for the apocalyptic event. It happened, and we expected the country to come together, but it never really did. We all just kept quiet for awhile until the “terrorism problem” was addressed.

Right now, the only way we keep tabs on the terrorism problem is by attracting all the terrorists to Iraq and Afghanistan to fight us there, droning their leaders, and spying on our own citizens in order to pick up chatter before an attack can occur.

This is not a nation. It is not a group that shares inner motivations to achieve similar things in similar ways. It is a concentration camp, where we all stay here because the options in the rest of the world are worse, being worked so our taxes can pay for the diversity fees and endless wars.

Our only hope consists of rejecting the doctrine of equality that created diversity, and ending diversity with repatriation. 9/11 was our warning that we are out of time; GWB was an interlude of distraction; Obama was the enemy taking its final form; Trump is the antidote, for now.

Most people will say that America got dark and threatening after 9/11, but that simply means that this was when they noticed the problem. It has been building for centuries, going back to our root in democracy and equality which made diversity a necessity.

Until we go back to the root and rip out the illusion of equality, we are heading down the same dark path that led to 9/11 and will take us to worse places in the future.