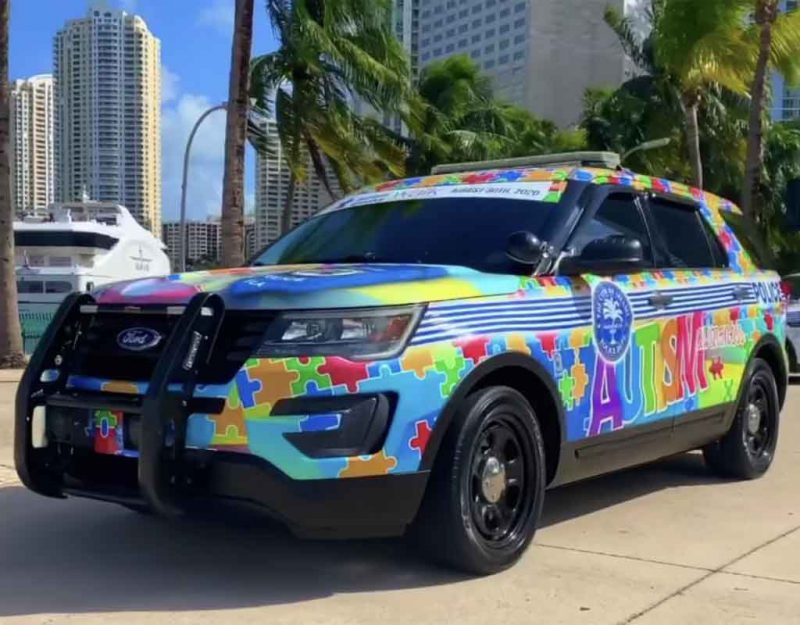 People around here drive slow as heck on the weekends. They probably do everywhere. Like so many human things, this reflects a communication toward others rather than a desire in itself. Driving slowly says, “I’m on my own time, and not in a hurry, just having a good time.”

You see it a lot in the hood as well. People cruise around as if they have nowhere better to go, and no one demanding they hurry. This, to them, is the good life: they are 100% free, at least for awhile, so they are going to enjoy it rolling slow.

This feeds off itself the same way that moronic “found video” trend ate up movies. Blair Witch Project used it and succeeded, so every other committee funding a movie suddenly started suggesting it as a means of being competitive. Soon just about every movie had it.

In the same way, if you drive around on a Saturday going quickly, people assume that you are one of the poor sods who has to work. Thus is prole logic… if you drive slowly, miss every light, hold up traffic, and generally demonstrate zero competence, you must be “having a good time.”

On the other hand, if you drive efficiently, get there on time, and avoid being a sloppy lazy road hog, people look down on you. Unlike them, you are not on vacation time. You are some poor idiot who could not get out of working on the weekend. They laugh at you.

Status signaling occupies the same role. If you make a gesture that rejects your own roots and interests, it shows that you are so much on vacation time that you need nothing. You are above it all and can easily give away your privilege, wealth, whatever, for social status points.

This lets you rise up from being just another person working at the bar or coffee shop to being an acknowledged leader. People look up to you because you seem to be graciously handing out whatever you have, ignoring tomorrow, unconcerned and independent.

In human societies, we are such a primitive state that a person can rise above the rest simply by faking it in this manner, and the others will if it is pointed out that he is incompetent simply defend the guy for his social prowess and generosity.

The term “virtue signaling” misses the point; one is not signaling virtue, but status, as being on permanent vacation and above the concerns of us mere mortals. You might be worrying about paychecks and taxes and mortgages, but not that guy. Like Jesus, he has risen above the rest.

Status signaling represents first and foremost competition. People who are doing it are not trying to show you that they are virtuous, but that they are not virtuous; they are unconcerned, above it all, and advocating against their interests to demonstrate just how little they care.

In this sense, it is no different than the ubiquitous leather jackets, sunglasses, and cigarettes of the rock ‘n roll and gang set, or the hopes, prayers, and Facebook likes from the suburban Mom brigade. It shows you that you trying to rise above the rest by being an anti-hero.

Anti-heroes appeal to all of us because they do not care about tomorrow; they only care about themselves, right now, and their material pleasures. To them, saying something that wrecks society tomorrow in order to be a crowd hero tonight makes perfect sense.

All of these modern anti-heroes want you to look up to them. How cool they are in that they do not care about the consequences of their words! How independent they are from their own interests, their families, their history, and their culture! How above it all they are… on vacation time.

With actual conservatives, status signaling fails hard. We base our assessments on results, not methods, so a gesture has no meaning until we see what it triggers, and the results of that event. Since gestures exist where results do not, this rarely impresses us.

We see again how conservatism and Leftism are different. Leftists measure life based on the lower, namely whether they are equal or not; conservatives base life on the higher, namely who rises above others by their deeds and therefore gains ground in the hierarchy.

An actual hierarchy defeats status signaling. No hierarchicalist has a need for gestures, symbols, and appearances except as a means to communicate toward achievement; they measure actions by results, and build a hierarchy based on who achieves higher qualitative excellence (arete).

In this view, neither virtue nor status can be signaled at all. In fact, the need to signal them suggests their absence. Until you have that kind of realization in a society, people will constantly find themselves manipulated by what are essentially canny salespeople, selling themselves.

Ecocide Is the Pollution Downstream From Demotism | 9/11