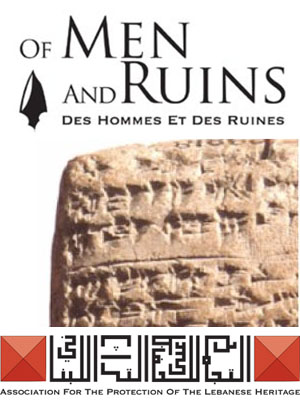 The Association for the Protection of Lebanese Heritage has released the second issue of its publication “Of Men and Ruins,” this time containing the Brett Stevens article “Is national identity necessary for empathy?”

Like many others who have realized that modernity, while perhaps the most comfortable method of living, slowly kills us from within through a lack of meaning and subjugation to a society of a crass and self-destructive nature, the APLH are working toward a restoration and nurturing of tradition in their homelands. It is Amerika.org’s policy to suggest that all ethnic groups do the same in order to avoid the pitfall of modernity.

The professional publication, which can be downloaded from the APLH website linked above, offers an intelligent but not over-intellectualized critique of our present time and ways to work around it, including articles on art, architecture, cooking, language, literature and politics.

The importance of imagination | Universal voting