You cannot educate the fool 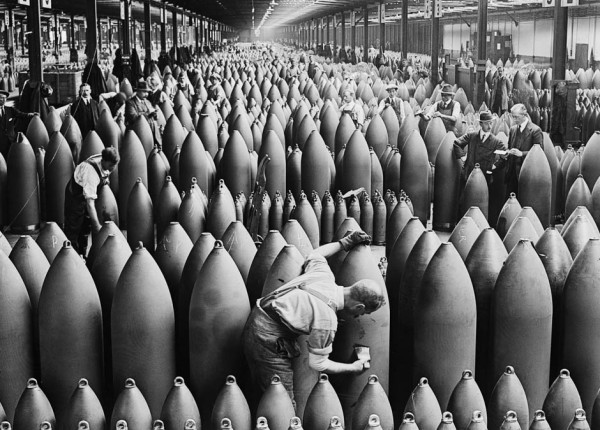 At the risk of being repetitive, exploration in finer detail of a crucial concept may reveal its central role in understanding realist thinking.

For today, let us tackle this simple idea: education does not make a fool wise; it only makes foolishness appear wiser. Thus to educate everyone is to educate fools and to promote foolishness in our society.

Our innate abilities are what determine what we can learn. It does not take looking at the hundreds of thousands of people who erroneously went to college and are now doing poorly with their degrees in the real world to recognize that higher education does not benefit everyone. Some excel, most do not.

But then we must ask, what about education in general? If you take someone with no skills of judgment and no ability to reason with depth, and teach him all the tools of a wise person, what is accomplished? You have a fool who knows how to fake it just enough to get his foot in the door. Eventually he will become accepted enough to validate his foolishness.

We know this is true because we know abilities vary widely and that a certain amount of ability is required for any task. Further, we know that there is no “communication” as a magical property of words; the sender and receiver must both know a fair amount about what they’re talking about, and have the brainpower to parse it, to communicate or actually send knowledge between the two.

Our modern illusion is that we can treat people like an assembly line. Equal people come in, and are taught proxies for morality (ideology) and ability (science). Then they go out, just as able as the geniuses who invented the curriculum. Yes? No — not really. They have skills and can apply them when they encounter similar circumstances. Beyond that, they are lost. They do not have the inventive ability of the originals.

The hard part of life is not the repetitive problems but the variations. As Goedel pointed out, no set of rules completely defines any real-world situation; there are always exceptions that arise in unpredictable ways. As a result, what we need is not educated fools applying repetitive logic, but creative and powerful minds who can invent logical solutions as they are needed. But that relies on innate ability, and in inherently unequal.