Why The Mainstream Media Has Died 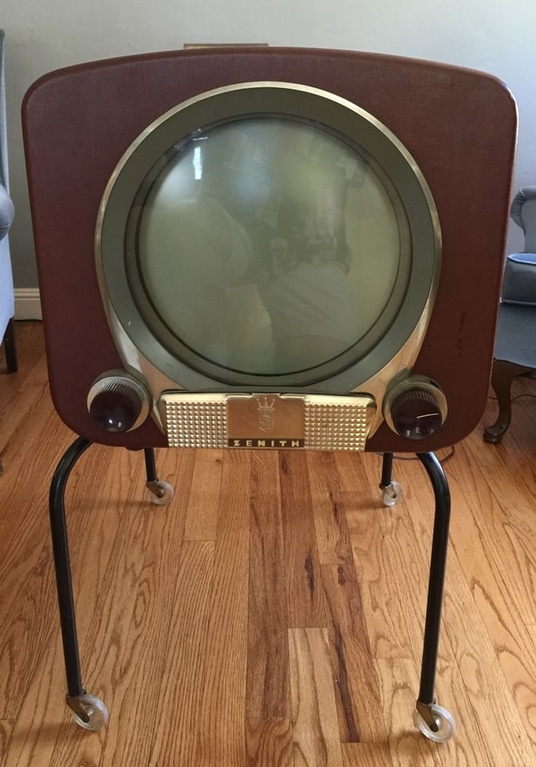 If you wonder why the media shifted SJW over the past decade, an account of its sudden loss of power makes sense out of the dilemma:

“The media world has been closed since radio,” he said, speaking to moderator Michael Kassan, the CEO of consultancy MediaLink. But the internet has changed that dynamic, removing the ability to create scarcity and giving control to consumers. “Until there was an alternative like the internet … there was only one way to buy programming. It doesn’t take more than a semi-imbecile [to realize] that once you have the opportunity, you’re going to pick what you want.”

Media — news, music, movies, television — was a bubble created by monopoly over means of delivery. Radio was limited to a certain number of channels, record labels had distributors to stores, movies had theaters and then video rental, and television had a fixed number of channels. With the mainstreaming of cable in the 1990s and then the rise of the internet, this monopoly vanished.

At that point, media needed another market that could provide equivalent numbers of warm bodies paying attention to it in order to claim profit. Music shifted to hip-hop, movies became extended television shows, and everything else went SJW as a means of finding fanatics who would be driven to attend to their media regardless of quality, which enabled studios to continue their cheap production / high resale gig.

What killed this in turn was that the new audience was powerless, relative to the original middle class viewing group, and also fickle, meaning that it had very few items to which it was particularly loyal. This created the “tentpole” pattern that Diller identifies, which is a few huge but transient best-sellers and then many niche products which barely sell at all.

Does Barack Obama Intend To Rule America Indefinitely? | How To End Diversity