Wealthy: Beyond Rich and Poor 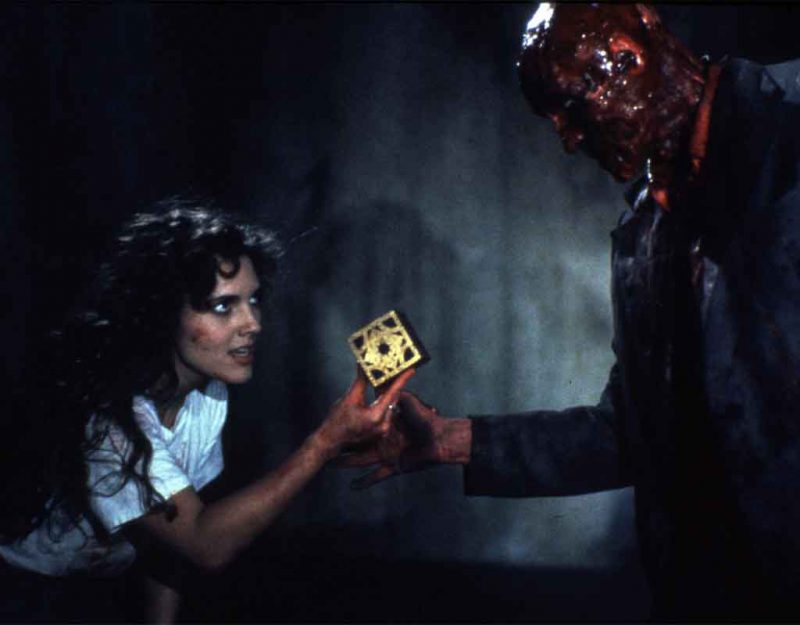 Beyond the culture of desperation

Time and again, we have been told that a gap separates the rich from the poor. That this gap is virtually insurmountable unless more is taken from the rich and given to the poor. We are also told that the rich are only so at the expense of the poor. Not only that, but it is the prevalent view that the gap between the rich and the poor only grows wider and wider. All of these things make us think that there is someone out there who is responsible for our unmet needs, dreams, and desires.

Regular advice in popular personal finance blogs and books starts by stating that while saving and working hard was all that it took to make it a few generations ago, this will not cut it any longer in our day and age. Aside from this, there are more concrete concerns such as inflation decimating your savings, or the possibility of the government suddenly deciding that your hard-earned funds would be better put to use in the service of society than in your power. These authors continue to then share conventional wisdom and a healthy dose of financial common sense that genuinely helps many people understand better, pick up healthy money habits and attain a measure of inner peace.

What is misleading about this narrative is that it creates a false dichotomy between those who have more and those who have less. It also insists on an economic paradigm shift between the past and the future. The truth of the matter is that while the methods for safely acquiring more money and the specific professions that provide security may shift as society and technology change, the general mentality of those who build and maintain wealth has remained unchanged since time immemorial.  Critical to understanding is a necessity to first explore what constitutes this difference in mentality between the underclasses and the wealthy.

The truth about the middle class

Contrary to conventional thought, many people belonging to the middle class are, in fact, quite rich. The problem is usually that they have been trained not to feel like it. They equate being rich with having an endless stream of new belongings. This is in great part the fault of a consumerist society. But it is also the result of being trapped in a culture of servants and slaves, one distracted from inner development with an air of permanent fear. One in which the prerequisite to submit precludes that of living.

Every time they acquire something they thought would make them happy, there is always a new gadget, property to be acquired or amount of money they feel must be amassed for it to be enough, for them to be happy. All sense of security lies in “more”. In other words, the middle-class is always running after something, seemingly trying to make ends meet, no matter how much money they have. The middle class habitually digs itself into a watery hole and then manages just well enough to stay afloat.

The middle class is in perpetual fear of being poor, of not having enough. At the same time, they have developed a fear and hatred of the rich. They have no definite positive goals to strive for. In short, the middle-class lives, some as prisoners, others as fugitives. Prisoners of the conditions they have created to keep at bay the anxiety of poverty, to be ready for life-threatening illness, but also to supplant purpose with a fabricated need. To keep this state of affairs, a permanent state of worry is necessary, the kind that causes life-threatening illness, and so they stall the question of being.

In contrast, those who have succeeded in maintaining wealth generation after generation share certain basic foundations. The foremost of these is financial independence, the generation of passive income that exceeds expenses. The second is to always aim for a better life. Whatever the second means for each individual, the point is to have the freedom of their own time to pursue different avenues.

Passive income means that for which you do not have to exchange a fixed amount of time or work for it. That said, having financial independence does not mean you do not need to work, but that you arrange your efforts so that what you receive across time is a function of strategic action. Crucial to this is living below one’s means. While the middle class may be well-acquainted with this practical imperative, the focus given here is quite different. One is charged with anxiety, the other with the hope of the possibility of growth.

There are those in the middle class who seem stuck at the threshold to a wealthy life. They have prepared contingencies, amassed money, secured property, and have no debt. The next step can only be taken by one with the willingness to open a door to possibilities. What else can I do with my life now that I do not need to worry about having a roof, water, and food?

Those who are wealthy are not necessarily the richest at any given point in time. They are those who have calculated and achieved the required levels of investment necessary to live without trading time for money (financial slavery), and instead focus on creative ways to improve themselves in their conditions without worry. The wealthy are those who, furthermore, see possessions and influence as a fluctuating commodity that can be continually fine-tuned for an indefinite amount of time and with ever-higher rates of return.

How is the threshold crossed? How does one go about dismissing fear? How does one create higher goals that do more than kill time? Even though each of these questions needs to be answered by each individual, there are a few considerations that anyone can apply. Fear and worry do not solve problems, rather it makes one hold on tightly to whatever is safest in the present situation.

The way through this hurdle is to consider possibilities rather than constraints —and to follow them with decisive action. It is only through taking action on possibilities that they translate into a new reality. To make this possible, it is necessary to ask how rather than why. One gives you a plan, the other questions a subjective desire.

Learning to change the frame of reference in which you see things gives you access to a plethora of different courses of action, each with a unique destination. Once an affluent member of the middle class realizes that financial independence can give him freedom and that therefrom judicious investment can increase his passive income and so his quality of life, he instantly becomes wealthy. The aim and point of existence then becomes its enjoying and acquiring the means to enjoy it even further, to experience more of it, and so to give more of oneself.

How a Communist America Would Look to Your Grandchild | News (June 3, 2022)