How a Communist America Would Look to Your Grandchild 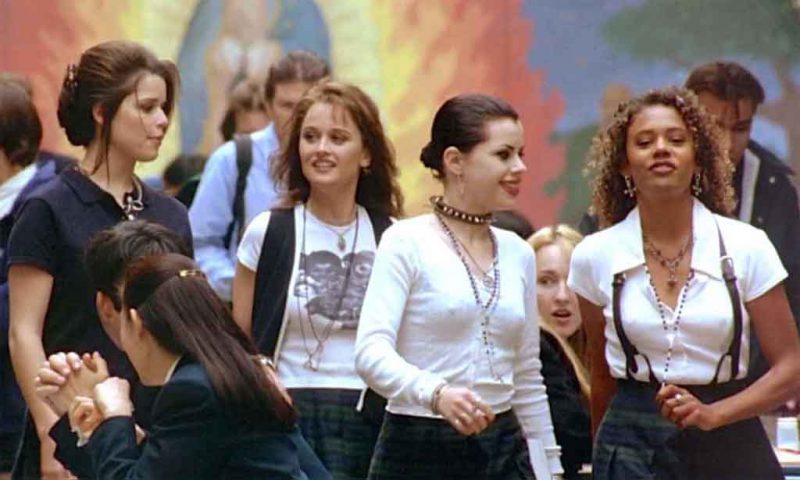 Communist countries of the past had a two-class system consisting of the Government and the Proletariat. There was no free enterprise or property rights for the proletariat because the Government ran all enterprises and owned all property.

However, over the years Communism was adapted to suit individual countries’ requirements where Russia reconstructed their country and China established communism with Chinese characteristics. In the case of America however, Communism will incorporate Mandela-style characteristics.

These characteristics are in play today and the South African Government will gladly allow you to visit the country to see for yourself. Its President even offered to help President Biden achieve a peaceful transition. After all, Nobel laureate Mandela successfully swept aside all those nasty apartheid white supremacists, with the stroke of a pen.

Mandela was a Communist himself and treasured a close white advisor Comrade Joe Slovo from Lithuania who was not only leader of the South African Communist Party, but also the Chief of Staff of Mandela’s violent military wing.  Let it be said that Mandela refused to denounce violence until the day he died.

According to the writings of Joe Slovo he said:

The shortest route to socialism in our country is via a democratic state. But it will be a democratic state which will at once be required to implement economic measures which go far beyond bourgeois-democracy.

It is obvious that only white people established democratic states (at first) and that therefore only those countries were targeted for communism, one of which was a remarkably successful nuclear-powered South Africa. It is also obvious that the transformation  of such a democracy was not a big-bang change-over, but a meticulously controlled permanent transformation.

The idea of a two-stage revolution, the first stage for democracy and the second one for socialism, was first formulated by Lenin in 1905.

The Morogoro resolution asserted that the armed struggle was ‘the only method left open to us’ and that a the goal of this struggle ‘in the first phase’ was ‘the complete political and economic emancipation of all our people and the constitution of a society which accords with the basic provisions of our programme — the Freedom Charter’.

Essentially the Morogoro resolution was a re-wording of the main elements of the 1962 SACP programme: the national democratic revolution with the goal of achieving more than just a ‘formal’ political independence; the two-stage revolution; economic emancipation as a result of a radical restructuring of the socioeconomic system and the redistribution of the country’s wealth; racial equality promised after this has been achieved; the Freedom Charter as the programme of the national democratic revolution; and the black proletariat as its leading force.

This new approach combines the French and Soviet Revolutions with an American-style struggle for civil rights as envisioned years before by labor unions: democracy would be achieved, then adopt socialist programs, and finally, through centralized economic control transition to socialism itself.

At first a social change will be facilitated behind the façade of human rights, after which economic transformation will result in loss of white middle-class jobs, landownership and means of production. As President Ramaphosa himself admitted, it will be like slowly boiling a frog.

As far as jobs are concerned, a policy of Affirmative Action was legally enacted resulting in a wide-spread increase in poverty among white people, now living in shacks. This caused white-flight to foreign countries to such an extent, that it was called a brain-drain. As far as landownership, land has already been repatriated to traditional black peoples and a new land policy was established called land appropriation without compensation, for the remaining parts. On the matter of production, the policy of import replacement was deleted in favour of foreign procurement such as the infamous weapons-deal, foreign procurement of trains and choking of the construction industry where paved roads were transformed to dirt roads as one example.

As South Africa’s economic fortunes have declined in recent years in the face of mounting external pressures and internal policy uncertainty, this deviation from the original ideology and plan is causing significant discord in the country.

You may ask yourself how the ruling party does not get voted out? Its power lies in the way it runs political parties behind the façade of Democracy, using a dominant party strategy:

In a recent issue of EISA’s Election Update, Matlosa and Karume, categorised the dominant party system as a system “in which despite the multi-party situation, only one party is so dominant that it directs the political system and is firmly in control of state power over a fairly long duration of time that even opposition parties make little if any dent on the political hegemony of a dominant ruling party”(2004: 10).

For them, in a dominant party system, “the vital elements of democracy, namely genuine competition and uncertainty in electoral outcomes, are removed in a process that is self-sustaining” (1999: 340). It is argued that this process is characterised by a blurring of the boundary between party and state, which has the effect of reducing the likely formation of independent groups from within civil society that are autonomous from the ruling party; and a growing ‘preponderance’ of political power, leading to abuse of office and “arbitrary decision-making that undermines the integrity of democratic institutions, particularly that of the legislature and its ability to check the executive” (ibid).

We have seen this before in America: the political machines of Tammany Hall or even Detroit, where one party appeals to the underclass and therefore has a plurality in any election, such that any party running against it will be unable to unite enough of the remaining voters to win.

In this way, the new American socialist revolution combined the work of unions, socialists, and mobsters to form a new entity: the party that spans all parties because it controls the apparatus of the state itself, creating a public political face which can then adopt increasingly radical policies.

When America shifts toward Communism, it will do so through the framework sketched out by V.I. Lenin as translated by this South African racialized version of the classic political dark organization. Your grandkids may have Communism, but they will not know how it slowly came to take over without seemingly even trying.