The void of the self 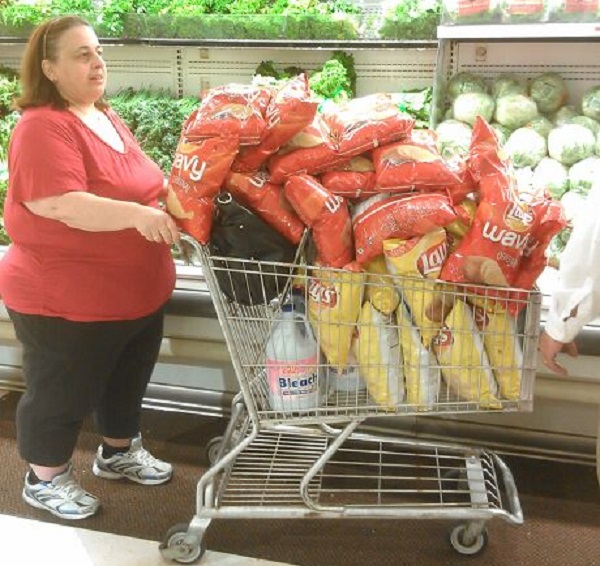 That which has infinite need will consume infinite amounts of what is around it. Not only black holes but many objects in your life fit this criterion. Alcoholism, rage, misery, self-pity… the list goes on. But the most common void is the self.

When leaders proclaim equality, they have created a cause. A cause then in turn creates effects. The effects of declaring equality are the destruction of any common social standard between people and as a consequence the opening of the void of the self.

Before equality, each person had a part of the team as a responsibility and received reward to the degree that they were able to administrate it. Someone has to be quarterback, and some have to be linemen, and there are more of one than the other, so it receives more reward. But the reward alone was not the focus. The part they played was.

With equality, government basically says, “Do whatever you want, and we can’t tell you it’s wrong unless it violates equality itself — you know, murder, rape, kidnapping, assault type stuff.” They cannot tell you that the way you are living your life is wrong even if it is wrong as measured by its negative consequences on society at large. This re-assures many people who are uncertain of their own role or abilities. For them, life represents a fearful place where others might disapprove. They dedicate most of their energy to being approved.

Equality means everyone is approved. Nothing is wrong. Thus the self directs the self. With most things, this would not be a problem. But the self is infinite void. You can throw everything that exists into it, and it will still want more. More distractions: products, politics, sex, drugs, alcohol. More power: social power, money, job titles. More attention drawn to itself. And yet nothing will be enough, so there is nowhere to go but down, but only after you have created a mountain of landfill and failed interpersonal relationships in your wake.

Ancients knew better than us how to avoid emptiness so profound that it draws everything else in. For them, the self was a means to the goal of living life well, which did not mean merely materially but something akin to being an example among all humans. They saw their lives, not themselves, as a form of art. Themselves they were glad enough to cast aside for the right moment that gave epic significance to the act.

When we lost that sense of forward direction, we came to a standstill. And then we looked for a new goal, and looked within. We have found only emptiness and no amount of throwing products and sensations at his has done anything to fill it. Thus like zombies we wander the land, desperate for something to eat but “equally” certain we will never be satisfied.