Working around the middle class 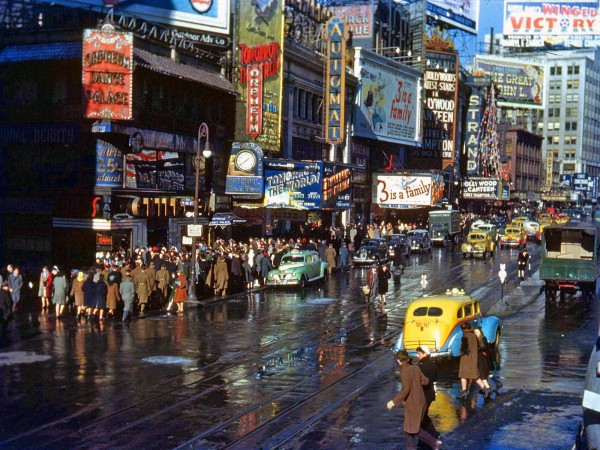 When you are entirely dependent on one entity, you have two choices: either you can work toward its ends and have it reward you, or work around it and find some way to protect yourself from its wrath.

In democratic societies, the middle class becomes the entity on which society at large depends. From the middle classes come the professions, the small businesses, the business and military leaders, police/emergency and the clergy. The middle class also provides the bulk of taxes and other social benefits.

Politicians need a way to work around the middle class. Inevitably they follow a script that seems to work eternally: find a value that sounds good, get the middle classes excited about it, then use that as a signature on a blank check. The inevitable targets are: the poor, minorities, and those who don’t fit within society.

In the case of America, the forces that be must have smiled when the Great Depression hit, just as they did when the Slavery crisis hit. You want us to protect the poor? Just sign here. And once you have signed, we have the power to do anything we want in the name of this task.

Note that “in the name of” resembles “for the purpose of” only incidentally. A child caught spraying his sister with the hose will claim he was watering flowers. Humans learn early on in our bag of simian tricks to assign our acts to whatever big justification we can find. God, ending poverty, homework, and other social goods figure large in that equation.

Once the middle classes — from a sense of obligation brought on by the guilt of their unequal wealth — signed on to the anti-poverty agenda, it began its growth spurt. First charity, then agencies to enforce, then expansion to civil rights and beyond. Now anti-poverty comprises the main focus of our government and its expenditures. Why? Because it is an unquestionable path to power, and if you object, you are a racist or a classist. It’s Soviet-style power hidden within a shopping mall.

Those who wanted power found the magic ticket to it with anti-poverty. The middle classes could be avoided because it was the middle classes themselves who demanded something be done about poverty. Now, to those of half intelligence who want power and wealth for its own sake, it seems the gravy train will never end. Except that it will when they run yet another society into the ground with this trick.

The kindergarten teacher | The void of the self