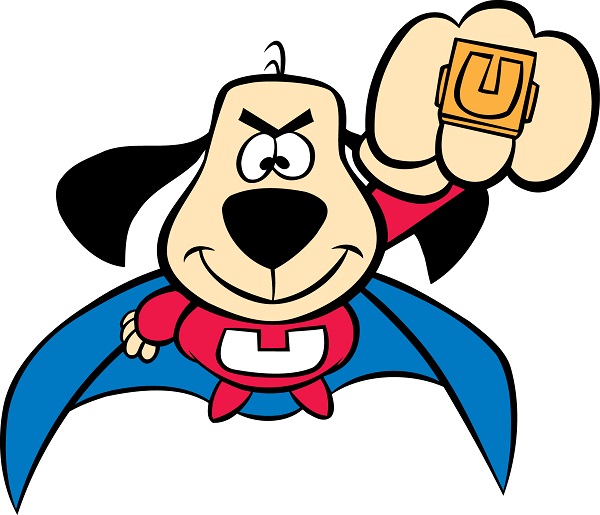 It benefits those in power that people find it difficult to understand the nature of political categories. Left and right best serve power when blurred and overlapping so that people choose parties by issue, keeping constant conflict afloat while failing to ever resolve anything that might threaten power.

How many people who you meet on the street can identify what “conservatism” is? How many can identify what “liberalism” is? That suits those in power just fine because it keeps people reacting, never leading. Few will acknowledge that all politics are identity politics; liberalism is based on “moral superiority” designed to make people popular in a mixed social group, where conservatism is based on continuity of good ideas, heritage, values, language, customs and other things that make life better directly.

Where conservatism is direct, liberalism is indirect. It seeks equality as its sole goal because promoting equality always looks good to a group of people who are uncertain about their role. From that comes other ideas: anarchy – no rules, socialism – subsidize the nonconforming, civil rights – deflect blame onto government. It inherently rejects improvement or refinement as goals and instead seems to think that life will always be bad, so the little people might as well be in control.

The Israel-Hamas conflict reveals this thinking in action. The true nature of liberalism compels it to root for the “underdog” in any conflict not because liberals believe that is right, but because they must uphold their public image as compassionate in order to justify their seizure of power. Thus if an entirely defensible and laudable party like Israel faces off against an underdog, the party who seems to be in power — money, might, majority, moral high ground — becomes the enemy. This has ordinarily sane people indulging in the mental insanity of liberalism and endorsing Hamas, an organization dedicated to killing Jews and not much else.

Underdog-based thinking provides a convenient basis for liberalism. It makes its members into perpetual contrarians so they can never “fail” by the standards of their society, and gives them a reason to always feel superior to others. Their moral rightness comes from the idea of equality which demands one lower the higher and raise the lower, thus always rooting for the underdog causes no clashes and also makes flattering headlines. These flatter both liberalism itself, and those who are “part of the Movement.”

In Gaza, liberalism revealed its fundamentally bankruptcy. It focuses on appearance and nothing more, for the sake of manipulating people like you and me. Who can say “no” to the moral high ground? But it is not the moral high ground to always support the weaker party in a struggle. There may be reasons why that party is weak, such as that its only objective is murder or that its ideology is unstable. Even more, the stronger party may bring benefits to all by increasing competence, and isn’t incompetence the downfall of all humanity?

But liberals choose — a moral choice — not to think about such things. They are thinking how they look and how massive popular they will be with their brave “new” ideas. They preen, they pose, they show off and do stunts on the White House lawn. Their goal is the opposite of conservatism. Conservatism thinks about results, so it picks the action which will bring best results. Liberals think about appearances, and so choose whatever option makes them look good, and then ignore the consequences and cover for each other as the disaster unfolds.

If there is a lesson to learn from Gaza other than the obvious historical lessons about majorities and minorities being incompatible, it is that liberalism is a mental disorder. It convinces people to act by appearance and ignore reality as it will be in the future. Thus we have people out of their heads on the drug of artificially boosted self-esteem that liberalism provides, cheering for the genocide of the group that the last world war was fought in part to protect.