The Beauty Of Stress And Warfare 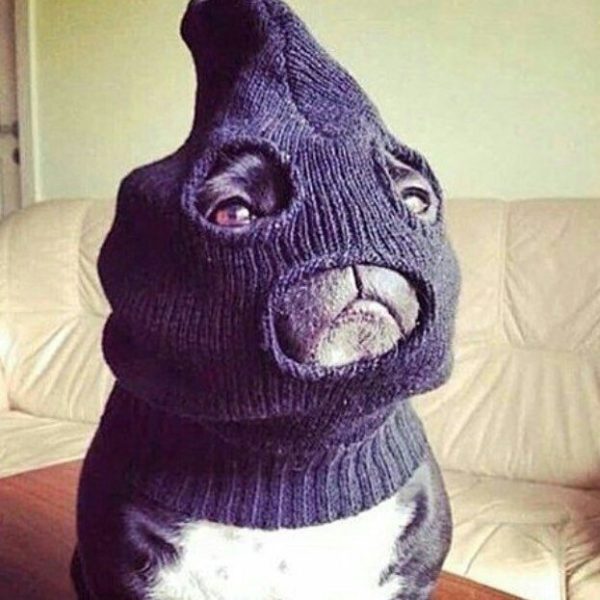 The modern world creates a vast amount of stress, but most of what is written on this topic misses the point becaue instead of seeking out the cause of stress, it becomes mired in victimology.

Richard Spencer mentioned in one podcast that people get â€œred pilledâ€ by life (referring to the movie The Matrix) causing them to â€œseeâ€ realism. Psychologically this might be categorized as “developmental stress”. Here is one description:

In our Trauma Continuum, we recognize â€œdevelopmental stressâ€ as a unique and separate category of behavior. It involves the neocortex part of the brain and the Social Engagement System part of the autonomic nervous system. We describe stress as â€œdevelopmentalâ€ because an excess amount of it delays childrenâ€™s development. Stress is simply the bodyâ€™s adrenal response to an increased demand for energy.

Developmental stress has distinct behavioral symptoms, and involves awareness that is anchored in present time. The Social Engagement System (SES), a set of five cranial nerves identified by Stephen Porges, help keeps people socially and emotionally engaged during stressful relational experiences. The SES allows people to receive support from those closest to them, which reduces the flow of cortisol and other stress-related hormones.

The take-away in this argument is that excess stress can delay childrenâ€™s development. This means that adults emerging from this â€œconditionâ€ are effectively â€œbehindâ€ and getting â€œred pilledâ€ wonâ€™t work actually. It is therefore futile to think SJWs just need to get pilled. What happens in my opinion is that they become virtually entirely dependent on the SES.

For the non-SJWs getting stressed can also be a problem, as described herewith:

Distress causes concern or anxiety, is experienced as exceeding our normal ability to cope and feels unpleasant. It can be short-term or longer-term, typically decreases the ability to perform tasks and if long-term can lead to mental and physical fatigue.

Eustress is a term for positive stress that helps to motivate, to focus attention and energy Â  and feels exciting. Eustress improves our ability to perform short-term tasks that are within our normal ability to cope. Stressors are difficult to categorize objectively because people react differently to similar situations. Having a child, taking a holiday, getting married, beginning a new job, buying a home, retiring, moving and receiving a promotion all seem like eustressors because they imply positive events.

The take-away from this left-right brain to body alignment is that it affects stress response. In other words, a person will benefit from eustressors only as far as his body alignment allows. For example, if a right-brained person with a dominant right hand is being stressed by something, that person will not be able to write. Or if that same person has a dominant right leg he/she will not be able to run. This mechanical inability will increase stress levels, which, if unaware of this condition, this personâ€™s performance will deteriorate further.

So, there are a number of natural conditions that prohibit humans from experiencing positive stress. The point however, is that stress provides additional energy that can and should be used to each personâ€™s benefit. This can also be used to organizational benefit of course. For example, the Military is famous for testing soldiers where only those unaffected by stress will stand a chance to be qualified.

This is when war becomes glamorous. The best men become soldiers fighting for the family, country and their God. They perform the most beautifully timed and daring acts to become celebrity stars with uniforms and flashing medals. The projected military expansion is expected to maximize the use of drones combined with Special Forces soldiers on the ground. Everybody is enamored with drone technology while it all would have been impossible without soldiers that can handle stress.

Closer to home, home-owners and workers also need to be able to handle stress. This is reflected by the recognition given to people confronting criminals and hoaxers. We are still glad when hearing about some grandmother slapping a mugger with her purse. Â Then we are amazed when we hear how some journalist or television channel has been lying to us.

The stress the media and their billionaire shareholders put us under inhibits our performance and is slowing us down because we only realize that our own representatives (people like us) are playing us after the fact. Then we become dumbfounded because you cannot seem to stop this fraud and corruption, meaning that we have become powerless and afraid.

Quite simply put, this is â€œPolitics-of-Fearâ€ perpetrated by liberal-democrats. This is what we have become â€“ fearful and powerless. But fortunately stress is also positive and already leads the way out of this mess. All we have to do is to follow our new warriors (who enjoy the stress) to fight all those traitors in our midst while soldiers fight foreign enemies.

Therefore the term warrior requires redefinition because our declining civilization requires a â€œresetâ€ (sic). Our new warrior dispensation has been described by Curt Doolittle as follows:

I believe that we have advanced some way down this path already. I believe that many of us like to have stress while our liberalized enemy is literally afraid of it. With such an effete enemy itâ€™s going to be beautiful.

Ashes To Ashes | Why Socialism Is Always Toxic