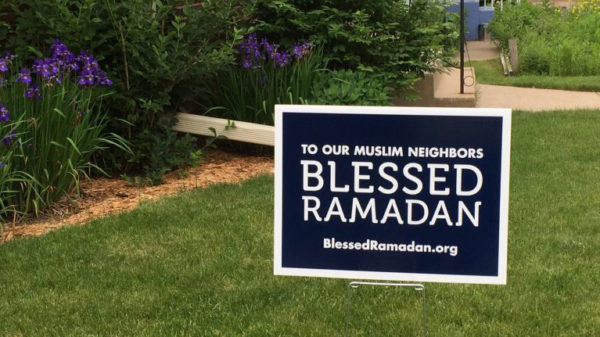 A recent report from the EU claims that pesticides are causing brain damage, finishing the process that television, democracy, junk food, inbreeding, miscegenation and “education” had begun:

A report based on the review said a California study had found that children whose mothers had traces of organophosphate metabolites — the basis for many pesticides — during pregnancy were more likely to have “adverse mental development at two years of age, attention problems at three-and-a-half and five years, and poorer intellectual development at seven years”.

Another study calculated that an estimated 13 million IQ points a year are lost as a result of pesticides, which represents a loss of approximately €125bn (£109bn) across the European Union.

The West fell years ago, and now its demonic overlords — empowered by the raw stupidity of the human ego in herds as found in democracy — are doing their best to exterminate the remaining people of promise in its lands. They will only be satisfied when those who could rebirth the West have died out or been outbred, ensuring the death of what was once the most promising civilization on Earth.

“Broken Windows” And Affirmative Action | Nationalism Is The Cure For Racism