Nationalism Is The Cure For Racism 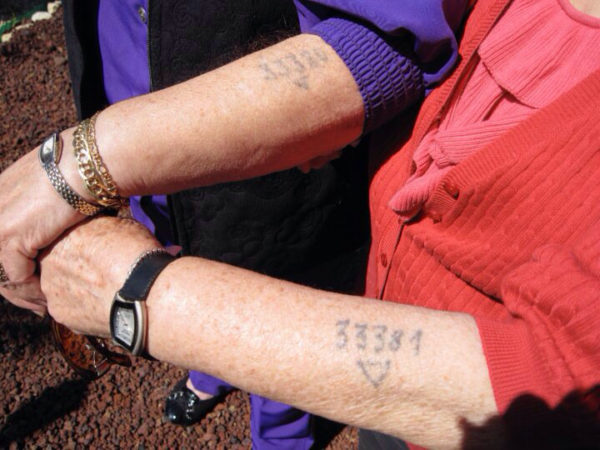 Writers are getting braver on accepting race and nationalism without racism. Witness this blended heresy:

With appropriate qualifications, however, we will argue that most people are correct: race exists. And although genetic analyses have shown that human variation is complicated, standard racial categories are not arbitrary social constructions. Rather, they correspond to real genetic differences among human populations. Furthermore, we believe that scientists can and should study this variation without fear of censure or obloquy. Racism isnâ€™t wrong because there arenâ€™t races; it is wrong because it violates basic human decency and modern moral ideals. In fact, pinning a message of tolerance to the claim that all humans are essentially the same underneath the skin is dangerous. It suggests that if there were real differences, racism would be justified. This is bad science and worse morality. Promoting a tolerant, cosmopolitan society doesnâ€™t require denying basic facts about the world. It requires putting in the hard work and effort to support the legal equality and moral dignity of all humans.

Let us consider a different path: “racism” does not exist.

When populations are thrown into competition, they despise each other. Diversity creates this competition on many levels, with the most important being not economic like most modern things, but at the level of values, culture, purpose, identity and meaning. People need to know they are part of a group in which they belong, and this belonging is not as simple as something legislated, mandated by egalitarianism or purchased into being. There needs to be a sense of working together toward something and sharing the same basic inclinations.

Diversity destroys this sense of well-being and renders societies into savage places where money matters more than soul. People become bitter, act badly and engineer compulsive destruction around them, as if acting out a desire to die. The frustration arises from having physical comfort while the inner part of the human being — some dare say a soul — starves and writhes in pain.

There is no excuse, in my view, for racial cruelty. We not only do not need it, but it distracts us from the real goal, which is restoring that sense of well-being by having a society that is not only for us, but has meaning that will comfort our distant ancestors. Most people think in the short term, but what they crave is a long-term vision worth dying for.

Race exists. Within it, ethnicity exists. Within that, caste exists. We cannot deny these basic truths; more precisely, if we deny them, we begin the process of dying inside by enslaving our minds to the notion that only external traits exist and matter. This begins the killing of the light of creativity, of hope and of openness to the possibility of union with our world.

Of course, there are many people — neurotics, sociopaths, parasites, schizophrenics, predators — who want to urge us on to destruction. They are miserable and empty within, and so they wish to see the domination by external traits so that their own lack of inner traits does not become evident.

And yet, all of the great things of history have been done from inner motivation. In this great turning, as society shifts from an egalitarian view to a hierarchical one, another thing is happening: we have awakened the possibility of a Golden Age through a restoration of our souls.