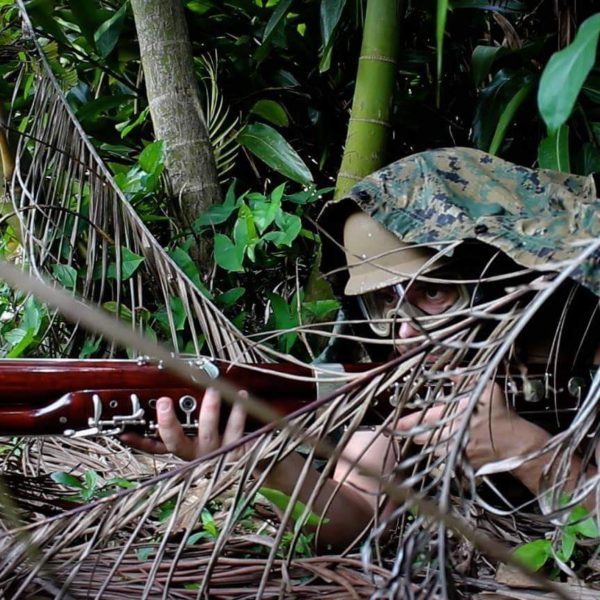 Reeling from the assault of “weaponized autism” that has seen numerous Leftist schemes unraveled, modern science strikes back with an alleged cure for autism:

To the dismay of parents and practitioners, the Centers for Disease Control and Prevention reported last year that the number of children with autism in the US had risen between 2000 and 2012 from one in 150 to one in 68. Itâ€™s no wonder that parents, medical professionals, and autism advocates are desperate to find something that can manage â€” or, better yet, cure â€” the disease.

Now researchers from the University of California, San Diego School of Medicine have published a research article in the Annals of Clinical and Translational Neurology that shows a tentative link between a 100-year old medication and improvements in children with autism.

Interestingly, the researchers claim that the drug interrupts a stuck cellular process. Cells under stress harden their membranes and cease or limit communication with other cells, creating a kind of shutdown metaphorically similar to the psychological effects of autism. By inhibiting extracellular ATP signaling, the drug Suramin gives cells the all-clear and they start interacting normally again.

While this is good news for the parents of autistic children, it cannot be long before it is prescribed as mandatory for right-wing commenters on the internet.