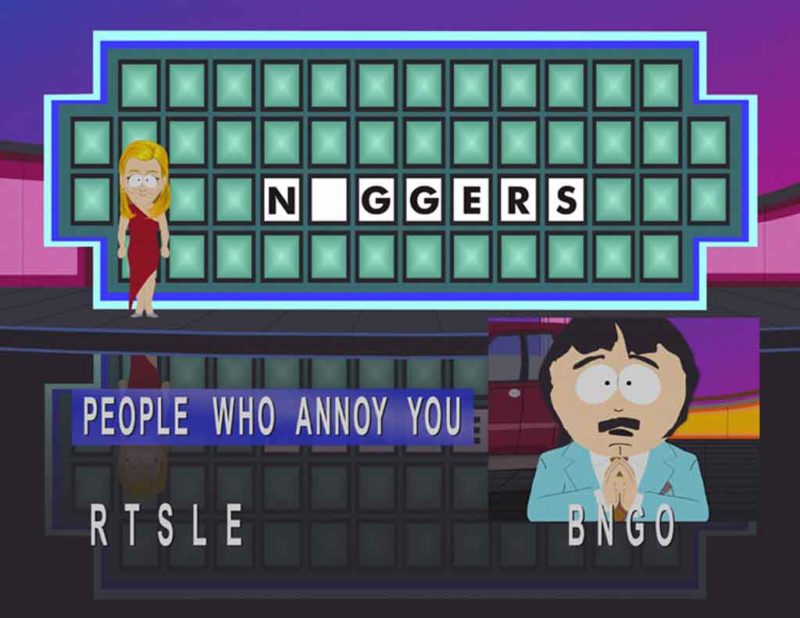 When humans declare the equality of all people, we commit ourselves to scapegoating when it turns out that people are complete unequal in ability, inclinations, and character. In order for us to keep saying that they should be treated identically with a straight face, we must invent a bad guy that held them back.

This in turn requires we subsidize them. These subsidies can take many forms — welfare, de facto curves on the SAT by college admissions officers, affirmative action, special treatment, and precedence given to their political needs — but all of them act by giving the “less equal” something more to help them be equal.

One such idea came to us out of the late 1990s which was the concept of microaggressions. These were used as a way to, like political correctness itself, force others to discipline their behavior around the needs of groups to be subsidized. It was assumed that unconscious everyday behaviors called “microaggressions” asserted privilege:

Microaggressions are the everyday verbal, nonverbal, and environmental slights, snubs, or insults, whether intentional or unintentional, which communicate hostile, derogatory, or negative messages to target persons based solely upon their marginalized group membership. In many cases, these hidden messages may invalidate the group identity or experiential reality of target persons, demean them on a personal or group level, communicate they are lesser human beings, suggest they do not belong with the majority group, threaten and intimidate, or relegate them to inferior status and treatment.

In other words, another way for good middle class people to feel guilty for having ancestors who did more stuff right than they did wrong, in contrast to the rest of humanity which is seemingly unselfaware and therefore goes through the motions of failing activity because they cannot conceptualize anything else.

Microaggressions served as another way to control us by forcing us to place Leftist pursuits, such as the quest for equality, at the center of our thinking. We self-censored in order to avoid being accused of microaggressions because when offenses is determiner by the listener, we have no defense against it.

This successful strategy for the Left has gripped college life for the past two decades, essentially shaping people into automatons whose first concern is how to avoid saying what offends others. This is how inversion works: they take out everything that does not support their narrative, and this leaves only statements that unconsciously affirm the narrative, brainwashing everyone.

However, research suggests that it is time to bury the microaggression because like most things which are entirely determined by the listener, microaggressions are wholly arbitrary:

I argue that the microaggression research program (MRP) rests on five core premises, namely, that microaggressions (1) are operationalized with sufficient clarity and consensus to afford rigorous scientific investigation; (2) are interpreted negatively by most or all minority group members; (3) reflect implicitly prejudicial and implicitly aggressive motives; (4) can be validly assessed using only respondentsâ€™ subjective reports; and (5) exert an adverse impact on recipientsâ€™ mental health. A review of the literature reveals negligible support for all five suppositions. More broadly, the MRP has been marked by an absence of connectivity to key domains of psychological science, including psychometrics, social cognition, cognitive-behavioral therapy, behavior genetics, and personality, health, and industrial-organizational psychology.

For microaggressions to be real and part of a valid concept, they must have similar effects whenever used. As it turns out, they do not, and at that point, we can see that they are not even as reported, which is a form of “bias.” In most cases, what were being reported as microaggressions were subtle failures to conform to the narrative.

As yet another device of the Left collapses, we have to wonder if these notions were invented as solutions to a problem, or if they were solutions that were seeking a problem. When someone invents a dozen reasons why what they want should be true, we suspect them of thinking backward in a justification/excuse-making mode, and like political correctness microaggressions appear to be from that mold.