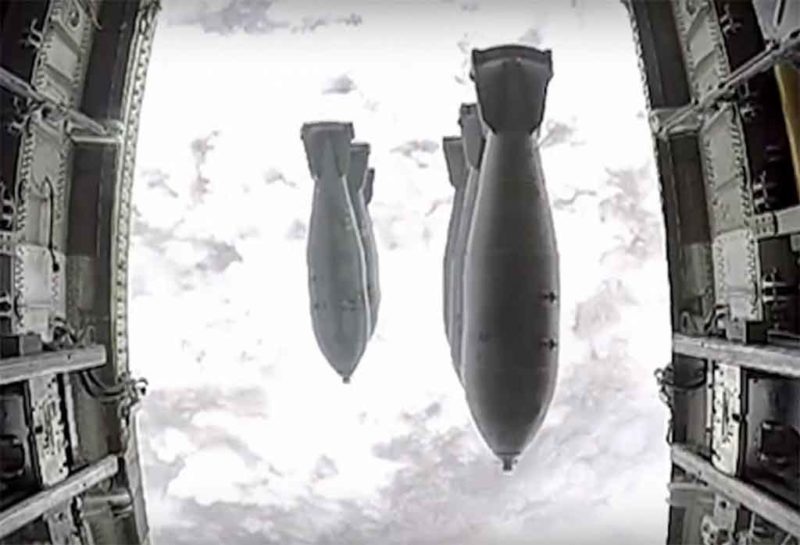 From the weird news files: a man so motivated — although we have no idea by what — that he was responsible for almost ten percent of anti-Semitic events last year. While it is hilarious, he probably scared the living daylights out of quite a few people who were already nervous because of the failure to elect Hillary Clinton.

One wonders how he found the time to make 160 anti-Semitic acts:

Prosecutors in Florida say Kadar, who is Jewish, made multiple calls involving bomb threats and active shooter threats to Jewish Community Centers throughout the state.

…In all, he is allegedly responsible for at least 160 â€” or about 9 percent â€” of the anti-Semitic incidents in the U.S. in 2017, according to an ADL report released Tuesday.

The ADL audit says there were 1,986 anti-Jewish incidents last year, a 57 percent increase over the 2016 total of 1,267. Based on ADLâ€™s figures, Kadar accounted for more than one-fifth of the rise in incidents of threats or harassment of Jewish people in the U.S. last year.

If this does not demonstrate the complete silliness of such activity, it is impossible to imagine what would. Terror does not win our future; responsible wisdom and high achieving plans will. But in the meantime, it is also impossible not to chuckle at this complete neurotic mess of a situation, brought to us by cosmopolitan diversity.