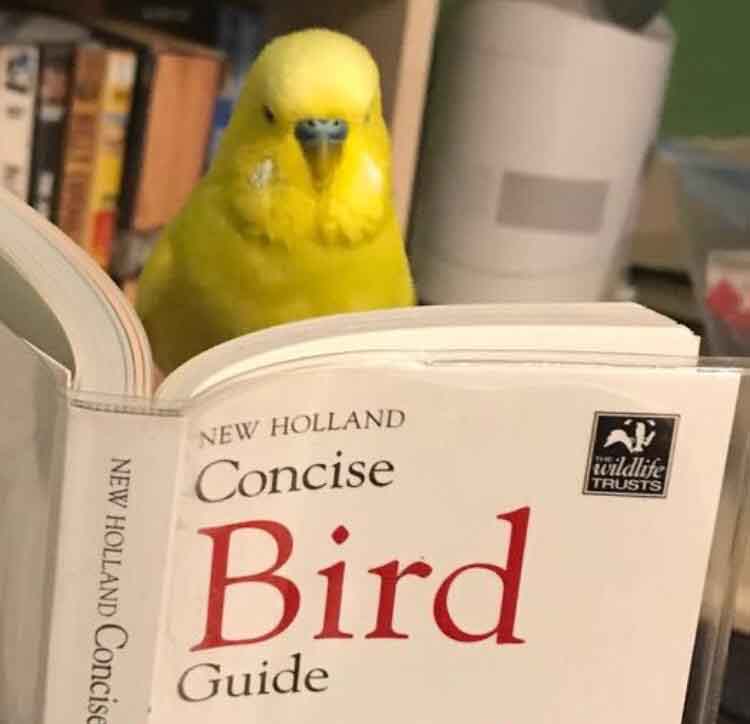 Most people live in a cartoon world. Two-dimensional, it consists of bright colors and simple shapes that exist in a perpetual present tense. There is no need to think of plans in terms of one, five, twenty, and five hundred year effects; everything is as it is described by others, in the present forever, where everything is simple.

They exist in this construction — we might call it “prole bourgeois” — because their world consists of the signaling and commands of specialized labor. At their jobs, they satisfy bosses; at the market, they must be satisfied by merchants.

And so, to them, the world consists of telling other people what to do or receiving instructions and doing them without regard to effect. You get paid just the same if you waste eight hours doing what you were told, or save eight hours by doing something more effective. You want the same obedience from others when you are paying them.

This grubby, cash-handed view of the world is what we once called “bourgeois” to refer to those middle class dunces who cared for nothing more than their careers, their financial portfolios, and how cool they seemed to their friends down at the golf club. They were the Last Men of Nietzschean lore, and we live in their shadow.

When you live in prole bourgeois bubble world, laws and plans are taken at face value. If someone says that a plan mandates higher wages, why then, there cannot be any secondary effects of that, or even change over time! For this reason, voters love regulations and laws, but have no idea of what they are doing.

They are destroying their own future.

Every line of law or regulation, every chance for someone to sue, and every form that must be filed serves mostly to increase costs to the consumer and wages to lawyers and bureaucrats. Even in the case of the most honorable causes, law and regulation make getting anything done slower, more expensive, and less accurate.

This in turn makes industry less competitive because it cannot move as quickly as its foreign competition, and it is more neurotic about making choices because it has all of these irrelevant concerns forming a distracting background hum. We need only look at how unions destroyed American automakers during the 1970s so that the Japanese could take over in the 1980s, at which point American cars really were an inferior product.

Since the Leftists took over in the 1960s by promising us peace and love, occupational licensing — a form of regulation — has expanded dramatically in America, and now, as with all Leftist plans, it has completed its arc and people can see that its final form is catastrophic and unrealistic as with, well, all Leftist plans:

The trend partly reflects an economic shift towards service industries, in which licences are more common. But it has also been driven by a growing number of professions successfully lobbying state governments to make it harder to enter their industries. Most studies find that licensing requirements raise wages in a profession by around 10%, probably by making it harder for competitors to set up shop.

Lobbyists justify licences by claiming consumers need protection from unqualified providers. In many cases this is obviously a charade. Forty-one states license makeup artists, as if wielding concealer requires government oversight. Thirteen license bartending; in nine, those who wish to pull pints must first pass an exam. Such examples are popular among critics of licensing, because the threat from unlicensed staff in low-skilled jobs seems paltry. Yet they are not representative of the broader harm done by licensing, which affects crowds of more highly educated workers like Ms Varnam. Among those with only a high-school education, 13% are licensed. The figure for those with postgraduate degrees is 45%.

These licenses extend to silly things like nail care and concierges. They are sponsored by politicians because voters always approve anything that seems to make them more “safe,” while ignoring actual safety threats, and the industries involved always support regulations because they suppress competition.

It is amazing that Leftists do not realize this because the argument uses the same logic they use against a flat tax. To a millionaire, losing 20% of his income is less damaging than to a middle class person because the latter is closer to the minimum survival threshold and that 20% may cut into that.

For a large business, additional regulations are not a burden because these costs can simply be passed along to the obedient and stupid consumer. You fine a company a million dollars that ships a billion products, and each product gets more expensive by a tenth of a cent. But for a small company? This will put them out of business.

And so lobbyists wait. They wait until someone in a nail salon harms a consumer, then they dish out money to journalists to hype the story, then run down to the politicians whose campaigns they donate to. They offer more than more money; they have their specializes write the bill so the politician can present it.

This politician will not be a fool. He or she will quickly see that there is free media attention to capture by being “relevant” within the time between an event and when the memory hole swallows it up. So he or she grabs the bill right from the hands of the lobbyists and takes it to the press conference.

The voters, oblivious and terrified middle class sheep, then look at the bill and think in their best golden retriever mentality, “Well obviously it increases safety and accountability, and besides, it’s all free!” and they stampede to vote for it.

The bill passes, and for the first year, everything is fine. Businesses obey the new regulations. Then as time goes on, the disadvantages slowly observe. Costs go up; response time goes down. Even more, we have now created a monopoly for people who have the cert. Licensing usually requires you pay for school, a certification (“cert”) and a test.

Like unions, this has a dysgenic effect on the workplace. The difference between the competent and incompetent is narrowed. This benefits the incompetent at the expense of the competent. However, Leftists love bills like this because they give government more power, which translates to more power to strive for ideological Utopia.

In the meantime, the consumers lose out. It is hard to have sympathy for them, however, since they did it to themselves. But signs suggest this may be changing, mainly because we are no longer in the first year after the new law. We are at year fifty, and all signs point to all of this Leftist nonsense as being not just failed, but destructive.