by Francisco Albanese on December 8, 2014 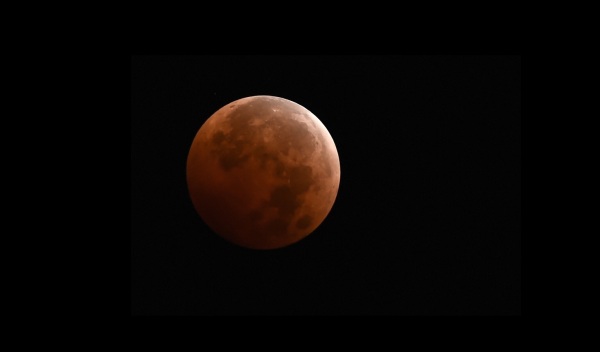 It is a scientific fact that 99.9999% of all life forms will be eaten alive, or will eat someone alive…Life is a struggle for survival. — Ren HÃ¶ek, â€œLife Sucks,â€ unpublished episode of The Ren & Stimpy Show

Despite the unorthodox nature and complete lack of scientific rigor to the quote above, it provides a useful reflection of the reality of life through a reductionist, realist perspective.

Avoiding the type of pleasant motivational platitudes that show up in personal development courses and self-help books, the truth is that life is a constant struggle against death, an eternal battle that both the individual as well the species have lost before they started to fight.

Both individual and species struggle to extend their lives into the immensity of death, from which there is no way to escape, but only the ability to prolong the duration of survival. The individual may obtain a few more years, and the species, if it manages to adapt to its environmental conditions, thousands of years.

Materially — i.e. in the realm of the tangible and verifiable — there is no probability that eternal life can be achieved, and life in itself is nothing more than a flash in the blackness of the eternal night sky, virtually insignificant in geological and cosmological time scales of which man cannot perceive even their minimum expression.

In the same way, human creations are even more ephemeral than life itself, and the pathetic attachment of modern humanity to everything what gives it comfort, tranquility and satisfaction is the anchor which binds it to the deciduous and empty: the illusory emptiness that seeks to hide the endless Void from which nothing escapes.

“It’s only after we’ve lost everything that we’re free to do anything.” — Tyler Durden, Fight Club

Durden talks about the meaning of freedom, which is the life liberated from the chains of social norms, from the respect for rightness and from the absurd network of cynical morals that tie humans to an idealized vision of reality.

Nature, being manifested fleetingly through life, lacks all sense of piety and goodness. It simply exists, with no other objective than being. Nihil verum nisi mors.

This essay is titled this way not due any kind of plaintive emotional manifesto of a teen idol, but it should be taken literally: life stinks. It stinks of death, since the death of one’s life is necessary so the life of another one can challenge, for a moment, its own inevitable death. Despite the horror of some people facing the death of individuals of other species, death cannot be avoided at any level, because, even in microscopic form life constantly perishes for the benefit of others.

Today, when the most of traditional religion has been surpassed by the indifference of consumer society indifference, as it has been subjected to the rigor of scientific research, it seems surprising that the Sacrifice (the offering) transcends the merely religious and it is manifested at all levels of life: from cell to organism.

Is it not a sacrifice that a plant has to perish so an animal can live? The ancient cultures offered smoky sacrifices to their gods in a reflection of what is happening at all levels of the food chain.

Life stinks of death, and wherever life is found, will be surrounded by the insistent and constant threat of an implacable death. It is man against the abyss.

Whether he has to confront the void with or without a blindfold in his eyes, it will depend on him. Only him.

And the will therein lieth, which dieth not. Who knoweth the mysteries of the will, with its vigor? For God is but a great will pervading all things by nature of its intentness, Man doth not yield himself to the angels, nor unto death utterly, save only through the weakness of his feeble will. — Joseph Glanvill