The court of public opinion will decide your fate 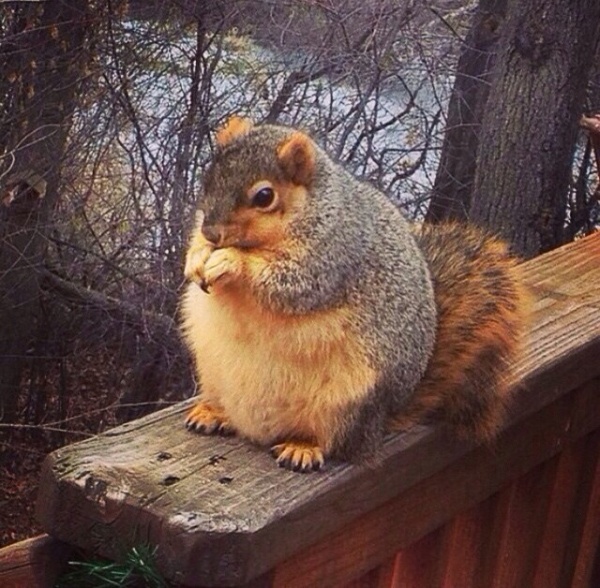 Liberalism seeded itself with the Renaissance, grew with the Enlightenment, and took over with the French Revolution. It has slowly fanned outward through the tissues of Western society, finally reaching the USA which has now been veering hard left for seven decades.

In the new social climate engineered by our nu-Soviet elites, rape is a crime tried in the media with immediate consequences. We have merged capitalist “public relations” with Communist public executions to make the ultimate witch trial: the accusation itself destroys the condemned, much like accusations of racism, sexism and classism can do.

The recent University of Virginia gang-rape allegations provide a case in point. A student reports that she was gang-raped to a music magazine, causing a fraternity to disband itself, the university to suspend all fraternities (a traditional target of the left-wing) and students to face immediate consequences (which can be life-long and devastating). Some have even suggested that the new climate means the end of “free love” on campus, which would not be a terrible thing. But if we allow it, this new attitude is only starting to build momentum.

Witness for example Bill Cosby. Several women accuse him of drugging and raping them fifteen or more years ago, and have asked that he set up a $100 million fund for alleged victims. The media has had a field day, running numerous articles that take various allegations as fact, although carefully issue disclaimers crafted by alert lawyers. Whether he raped 10,000 women or never hurt anything larger than an aphid, Bill Cosby has now been equated with “rapist” in the minds of most citizens since they are saturated in this media.

And when was the trial? There was no trial. Not at UVA, not for Dr. Huxtable (perhaps he should be on trial for producing annoying television, but as of yet that is not illegal). These articles conveniently push out of the media its previous fixation on rape, which covered the high number of men suing colleges as a result of false rape accusations. The colleges do not want to be pilloried any more than the rest of us do, and know that if they get outside forces like the law involved, that will happen. So they handle these manners internally through Court of Star Chamber groups, which to defer criticism are usually staffed with raging feminists, and not surprisingly the word of an upset girl is enough to destroy the college career of a boy.

Having watched sexual liberation devastate my own generation, I feel no loss at seeing the college bacchanal fade in the rearview mirror, but there is more afoot here than colleges, Cosby or rape accusations. The left is steadily advancing an agenda that will allow it to destroy anyone for non-leftist thought, because expressing an idea — in the view of leftists — is the same as committing rape. They did the same thing with “hate speech,” equating ideas to violent hate crimes, and now want to extend this to all things sexual and gender identity. Having the wrong opinion means you will be destroyed in the court of public image and never work again, never have friends again, be alienated from your neighbors and possibly run out of town. We have legalized the Salem witch trials and are using them toward leftist political ends, much as leftists did during the Terror in revolutionary France and throughout the years of the Soviet Union.

For these people, the idea of proceeding with facts and logic seems like a cop-out. They want on the spot judgment and a decision in favor of the ideologically correct course, not a protracted trial and examination of details. In a way, I sympathize: the more we remove ourselves from an event, the less likely it is to be decided clearly and the more of a muddle it becomes. On the other hand, these methods of factual exploration arose from the need to avoid mob justice in the streets and tyranny by entrenched government elites removing those who they found disagreeable. Now that the elites advocate mob justice the crowds and the high tower are in unison, and they rule by appearance because in a democracy, this is how decisions are made.

Through this Cosby is convicted before any evidence is heard, his show canceled and his book postponed; the Duke lacrosse team is slandered as impeccably evil before anyone questions the credibility of the troubled accuser; the likely candidate for the “Barry” that Lena Dunham identified in her book remains in hiding, with most people he meets considering him a rapist. Forget a trial, we have not even examined the data. Now that Rolling Stone has recanted on its article reporting the UVA gang rape without a look into the accuser, the accused or some basic contradictions of fact, perhaps this will roll back. But it is unlikely: the crowd, lonely in its lack of purpose, seeks blood and one way or another, it will have it.

The illusions on which conservatives rely | Life stinks