We all bleed red 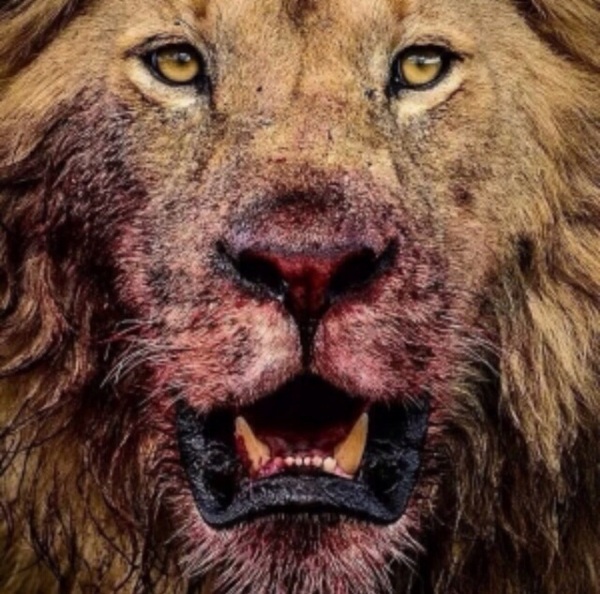 The herd hates it when people break away. If it has a single idea, hidden behind the rationalizations it gives for its power, the herd follows one code above all else: everyone must be included. Everyone must get along. All are part of the group.

A common argument made against any dissidence from this totalitarian standard is “But we all bleed red.” Notwithstanding the fact that this is nonsense — all mammals bleed red — it violates the most fundamental human right, which is that of exclusion. We have nothing approximating “freedom” or “liberty” until we can keep others out of what we create.

Human history shows us a repeated pattern in which a problem exists which no one can solve because their thinking is organized around an assumption that is shared through social means, e.g. “everyone agrees that the Sun revolves Earth.” Then up stands a lone dissident who sees the situation differently and comes up with a better idea. He or she is then opposed by the herd.

If you let them, the herd will destroy all good ideas in this way. Not just different ideas or new ideas, but good ones. Realistic ones. Ideas derived from observation of reality and comparison of its patterns. These ideas are frequently known — as it was known that Earth revolves the Sun — at the time when they become controversial, but are mostly hidden because most people choose to ignore them. They filter out these ideas because such ideas are not sociable, and they want to do what the others are doing.

All of human advancement comes from opposing the herd. Every society that has failed represents a victory for the herd, which promptly shouts down any good/realistic ideas and replaces them with sociable illusions. If you want your society to die, hand control to the herd. But the herd will attempt to control you with guilt, using pithy but meaningless phrases like “we all bleed red.”

The grim fact of the matter is that we as individuals are more different than we are similar, but we are not sui generis. What makes a great individual is that this individual having attained a degree of mental and moral organization that makes them powerful, not something specific to their personality. This is the opposite of individualism because the source of greatness is not in the individual, but in the surrendering of the individual to reality and absorption of the patterns of reality into the behavior of the individual. We call this process “learning.”

Most people on the other hand are narcissists. For them, reality exists to serve their idea of self, so they want to impress themselves upon reality. They tend to do this by vandalizing it with vainglorious monuments or by forcing others to conform to their vision, which allows them to pretend that their idea is objective truth. They demand equality because it protects their narcissism from being revealed for what it is, which is a negative personality trait.

With that in mind, we have two choices. We can accept everyone and watch as negative personality traits become the norm. Or, we can refuse everyone except those who have gone through the maturation process and become mentally capable enough to see narcissism for the illusion that it is. Nature does not tolerate stagnation and so we are either rising or falling. With “we all bleed red,” we are always falling.