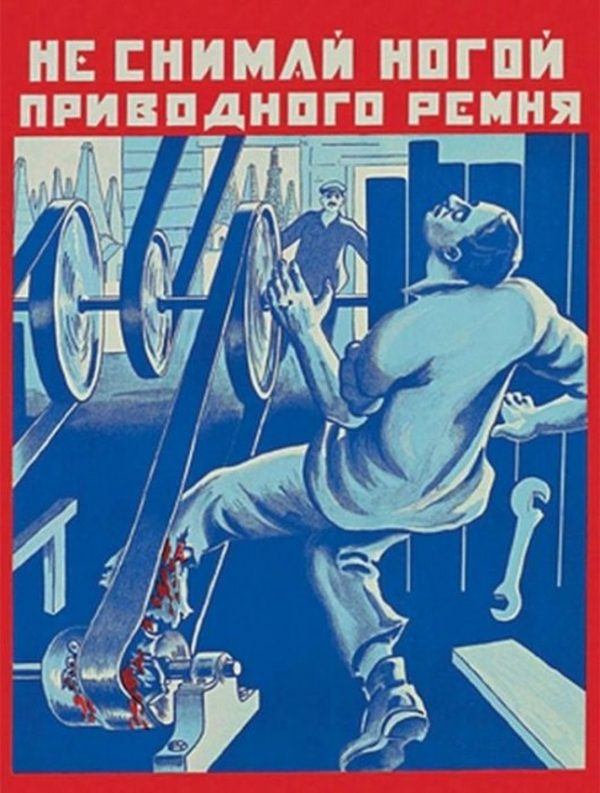 A mouse placed in a cage with a snake will first explore, sniffing the walls of the cage and then the snake. He will tense, realizing his certain doom. But then, something interesting happens: he acts as if the snake is not there, so that his last moments before the crushing strike are happy and distracted. Nature knows when to apply anaesthesia.

Humans living in modern civilization are staggering under this mental numbing as well. We know that all civilizations seem to go out the same way, and that its is perennially more popular than any other activity, and that the signs of our senescence are on the wall. Instead of looking the snake in the eye, we too go into denial.

The proof of this can be found in the refusal of Europeans to breed at replacement levels. Starting with the smartest, people look at the direction of civilization and realize that it is hell, and they would be raising their children to be imprisoned in hell, and that no matter what good they do the herd will destroy it.

As the saying goes, you are either ruled by the best, or oppressed by the rest.

Why is Europe in decline? It’s the misery, stupid: we have forced our best people to labor to support a vast undergrowth of not especially useful people who are constantly screwing up. As a result, instead of working four hours a day and then spending the rest of time growing our souls, we are trapped in tedium.

Western civilization has been dying out for millennia because of this. Long ago, we created hierarchy from those who were the best, and did what was right regardless of personal advantage. We gave them money and power because they did not seek those things, and would use them against the character of those faculties, meaning that instead of the slow degradation and decay brought on by greed and powermadness our leaders brought stability.

When your society works in reverse, meaning that instead of choosing our best and giving them money we find out who has the money (or popularity) and pretend they are the best, all aspects of society become miserable because they are no longer “about” their own purpose, but all are infected with the need for popularity, money, sex appeal, celebrity, disposability, drama, convenience and other transient and shallow attributes that drain away all meaning.

Modern society is an emotionally toxic wasteland which rewards the non-vapid with existential stress and depression. Idiots rule over us, mass tastes pervert culture, jobs are mostly unnecessary activity done from fear of poverty, and the dysfunction of our fellow citizens — which we are expected to subsidize — ruins everything good.

People forget that all human societies to date have self-destructed (with a smaller group that were outright destroyed by outside forces). What leads all of us down the same path to ruin?

A thinking human would find this question to be the only political matter worth worrying about, since civilization suicide is inevitable unless one finds a way to avoid it. That however is where the denial instinct kicks in.

Your average person seems like an oblivious nitwit who does not notice how much this society is a gigantic waste of time, but he feels it on a subconscious level. Unaware of it, he snaps into denial as a means of survival. He is simply unable to articulate what he senses and what it means, so instead he cruises on “feelings.”

The most normal aspects of this world are the most toxic ones. Everything we accept as healthy is toxic, and much of what is healthy is simply not mentioned or avoided. Only those who are too unconcerned with anything but a constant stream of their own experiences, distracting them from life, are happy here.

This is how every human civilization destroys itself: in the name of succeeding, it sets up a number of “systems” to manage its population, which take its best citizens from a role of enjoying life to one of serving like slaves those who cannot take care of themselves.

At some point, all of those societies become the same thing: you either serve constantly and become part of the elite, but then have no time for yourself, or you serve less and live in relative poverty. All of the smart people choose the latter and, sensibly, defer or decline to breed.

Over time, a vast wave of hollow and anti-introspective people outbreed the rest, and at that point, there is nothing worth saving in the civilization, and even its own citizens want it destroyed.

Olympic Gymnasts Demonstrate Split Between Western And Globalist Aesthetics | The Evil Emperors of The Amerikan Empire I: Franklin Delano Roosevelt