Is COVID-19 An Amerind / Hispanic Disease? 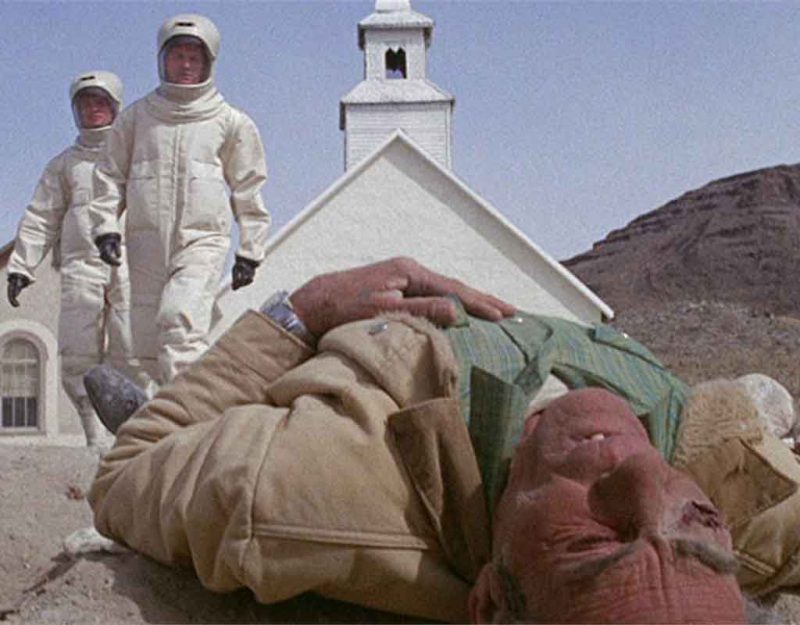 Twenty-three thousand to thirteen thousand years ago, a vast immigration invasion hit the New World. It consisted of a group from Mongolia which broke free from its homeland, ventured into Siberia, then dwelled in Beringia — a continental land-bridge between Alaska and Siberia — for some time, before settling into warmer areas to the south.

By breaking off so early, this group missed much of the evolutionary path followed by other Asian groups, and produced the Mongolian genetics of modern American Indians, Inuit, and Hispanics. These groups share whatever the genetics of Mongolia were those thousands of years ago.

Now it seems this may have come back to haunt them, since they missed out on the genetic advances which occurred when the root Mongolian population struggled with coronaviruses during the long winters of the last ice age, which began its end about ten thousand years ago.

This means that we see more damage among Amerind populations including American Indians, Inuits, and Hispanics:

After adjusting for age, which is a standard means of measuring disease impact, Hispanic and Black Americans are shown to die at a rate of almost three times that of White Americans, the CDC now says.

The updated analysis also shows that American Indians or Alaska Natives have died at a rate 2.6 times that of White Americans. The CDC previously put that figure at 1.4 times as high as White Americans.

You can see the breakdown by illness and death in this handy CDC chart:

This explains what medical experts have known for some time, which is that more Hispanics are contracting the disease by a substantial margin:

The researchers found that while the Baltimore-D.C. area is not home to a large Hispanic population, those residents were testing positive for COVID-19 at a much higher rate.

Of 4,169 Hispanic patients tested, nearly 43% were positive for the virus — compared to roughly 9% whites and 18% of Black patients.

Hispanic patients who tested positive for SARS-CoV-2 were often younger, the study found. Of those ages 18 to 44, more than 61% tested positive — compared with about 28% of both white and Black patients in that age group.

What might have happened? As with our ancestors, the ancient Mongolians faced waves of coronavirus-style diseases, like colds and flus. Those who were most susceptible faded away and died out, leaving behind those with some general immunity.

Some doctors believe this may involve non-alcoholic fatty liver disease, the new silent killer in America:

“The research has shown that patients of certain ethnicities – and most relevant for the Central Valley are patients of Hispanic origin – have something called a genetic polymorphism,” Dr. Roytman said.

That means their genes are just slightly different and they predispose Hispanic people to developing fatty liver disease even if they’re not as obese as other Caucasians, or have other risk factors like diabetes.”

This could explain why America is so determined to panic over this disease: it might kill off the Democrat voting advantage.