When you think about how any aspect of reality came to be, you realize there are several parts: 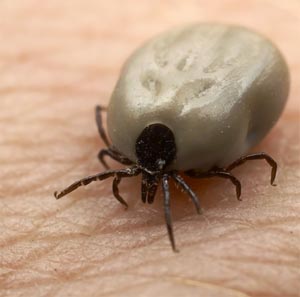 Groundwork means the situation being set for a series of events to happen. For example, gasoline is often stored in cannisters in outside bars.

Causes refer to the exact chain of events that forced an event to transpire. Such as Billy Rob getting drunk as a coot, grabbing the shotgun and heading outside where he sees a possum and opens fire, not noticing his backdrop is the barn.

Media are the steps between the original cause and the event. For example, the barn fire was caused by the gasoline bursting into flame, which was caused by a gunshot. And the cause of the gunshot? 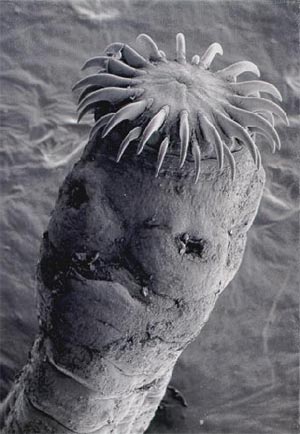 Effects are the event that transpires. Billy Rob blasts, the hot pellets tear through old sunbleached wood, the gas cannister ignites and the barn goes up in flames as Billy Rob passes out cold in the yard.

When something goes wrong with civilization, people momentarily “wake up” from their lives and their personality solipsism, and look immediately for someone to blame.

It’s like a drunk passed out in the street who comes to and found his wallet went missing while he was drunk. “Who screwed me?”

But really, these people are just agitating against the media, having finally noticed the consequences, and being oblivious to the cause and groundwork.

The groundwork: we are as a culture so obsessed with ourselves, our work and our pleasures that we push politics and leadership out of our heads.

The cause: a proliferation of parasites among us, and our determination to appear benevolent by ignoring, tolerating and even encouraging them.

Calcification, weight gain, bloat, decay, cancer… our metaphors all unite on one idea: the body has become an end in itself, instead of a means to an end, and so you get radical growth for its own sake, not for the health of the organism. The cells are all happy but the whole system is sick. 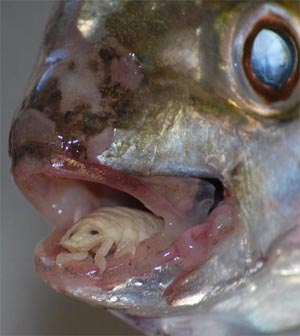 When we are inattentive, parasites proliferate. And in this world, there is never a time when you cannot be attentive, because the world is in constant motion. We are either headed for evolution or devolution, complexity or entropy.

There are no gray areas; there is, however, a pause between cause and effect while we wait for the signs of the effect to become visible, and we frequently mistake this for “no effect.”

If you listen to some charlatan, or even some neurotic self-deceiving person, they will tell you that this pause is proof that there are no effects for whatever self-serving ill-designed idea they’re foisting off on you.

Even more, they’re going to use social guilt to passively force you to accept it because — well, they want it. They’ll couch that personal want in terms of the abstract “Every One” or “Each Citizen” or “The Average Person,” but what they’re thinking of exclusively is what they want.

They are also not considering consequences, because they don’t care — they want what they want, and they want it now, because like the monkeys from which we originated, their intelligence is not developed enough to predict long-term intelligence. Consequently, they project themselves and their immediate need on every situation. 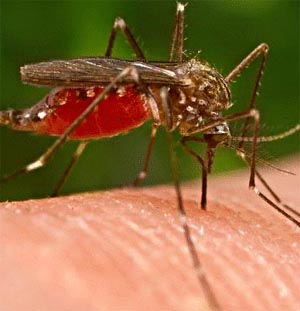 They will tell us that it is “none of your business” what they do, and that since they’re not directly murdering/raping/bombing they’re doing no harm, although they may be sinning by omission and by not doing the right thing, guaranteeing bad things will come about. Or by being selfish, they tear down and divide what is for their own gain.

Because they want us to re-designate “bad” as meaning “aggressive actions that change the status quo,” so that they can get away with whatever indirect or omissive sins they wish to commit, they will idolize pacifism, peace, conflict avoidance, benevolence, altruism and anything else that will keep the rest of us neutralized while they do their stealing and gaming of the system.

This is how parasites abuse society, and our inattention guarantees they will succeed, because by the time we wake up and see that overnight our society has transitioned to disaster, it’s too late for the kind of quick, sharp, painful and radical action that can avert the decay. It’s already underway and now requires a lot of labor to fix.

They are not autonomous; they are motivated by desires and pathologies below the level of the conscious mind. In the same way, homeless mental patients who come to live in your town “don’t mean to” invite in crime, but by providing cover for it — hey, it’s just another bum wandering around — and “borrowing” a few things here and there, urinating in a few alleys, breaking a few windows and creating a comforting environment for the alienated, they do perpetuate crime.

They’re the cause, not the media, which is the criminals who later arrive or the people who “suddenly” decide to act on their criminal urges. In the same way, parasitic people are the cause for corrupt politicians; they empower them by being willing to fall for any scheme, fear-mongering or ideology that allows parasites to keep doing what they want to do. This is why the most outrageous scams in history involve the words “freedom” and “equality.” 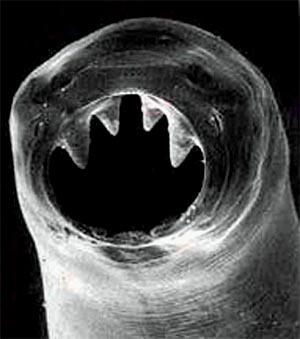 We should fight parasites because they don’t know what they do, and cannot do differently — they are pathological and broken. Although fighting them, and excluding them in victory, seems cruel, it is not because it allows that which is thriving to take their place. Imagine weeding a garden and removing the plants that threaten the productive ones — we aren’t any different from the plants. Some are born as healthy tomato plants, some as sick tomato plants, and some as weeds.

Promoting the strong, high character and high intelligence people allows us to continue evolving, growing and moving on to bigger challenges. After all, the stars await, and someone conceivably could write a better Ninth Symphony or Moby-Dick.

Focusing on the parasitic, or protecting the parasitic by focusing on the unfortunate or failed, guarantees that we will never get farther than we are now — and as time goes on, we will be beaten back by the world rushing past us.

Bad things do not happen overnight. They are not the result of predatory government or corporations — those are the medium through which they may appear to occur, but their origin is in good people being inattentive to the entropy-increasing actions of parasites.

The price of innocence is constant vigilance, and a willingness to destroy the parasitic.