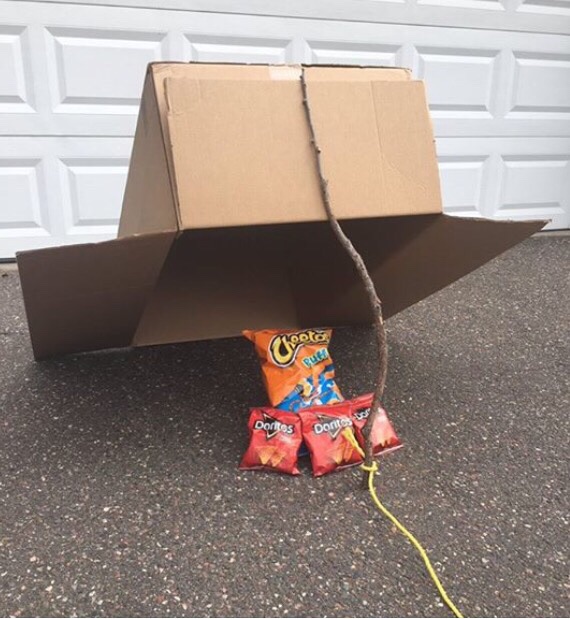 We are the system that oppresses us. While that system creates many dictators, tyrants and control-crazed governments, the root of its power is in the human herd, which tends to be self-deluding, much as people tend toward narcissism if not checked by a superior force.

The traditional Right emphasizes hierarchy to deal with this issue. Every person in society has a superior force to hold them in check, all the way up to the kings who have an intuitive knowledge of the divine and hold themselves in check with that (or are, like most natural creative geniuses, intensely reality-driven).

Our modern Red Pill types however do not see through to this underlying need. They see how Leftism is delusional; this helps them understand why #FeelTheBern-style socialism will lead to disaster, and Marxist sexual politics are merely more underdog-on-top style Leftist inversion. But what about the weakness that caused these to take over?

â€œIn individuals, insanity is rare; but in groups, parties, nations and epochs, it is the rule.â€ Fred Nietzsche tells us this and he is most probably right, if we are looking for insanity alone. But most of life occurs in gradients, not binaries. Insanity occurs at different degrees, and can be either a permanent or temporary condition, but it is one of the two and only that. And people might be classed as insane, sane and then those in the middle who are not insane but also not pointed in the directions of realism, discipline and purpose that are required for full sanity. They are both insane and sane, in varying degrees, but have not passed the threshold of recognized insanity.

The interesting thing about the Black Pill is that it unites Darwinism and Christianity by recognizing evil. To a Christian, evil is a type of error committed out of a spiritual ethic of convenience; to a Darwinist, evil is any persistent illusory thought that allows the animal to avoid adaptation. In humans, illusion occurs at the personal level through narcissism and solipsism, a type of self-worship that allows the individual to negate risk by altering the conception of it in their minds, in other words: explaining away actual problems, and inventing distracting mysticism that includes scapegoats to deflect from the actual problems. In groups, this solipsism becomes a phenomenon of mass-insanity, a trance-like state in which people slavishly emulate a social successful behavior even though it is obviously false.

Let us put on our Black Pill sunglasses and look at human delusion in groups and individuals:

We know that the trance state is more likely to occur in people who under extreme psychological distress, and who believe in the possibility of spirit possession. All of these conditions were satisfied in Strasbourg in 1518.

The city’s poor were suffering from severe famine and disease. And, crucially, we also know they believed in a saint called St. Vitus who had the power to take over their minds and inflict a terrible, compulsive dance.

Once these highly vulnerable people began to anticipate the St. Vitus curse they increased the likelihood that they’d enter the trance state. And once in it, they acted out the part of the accursed: dancing wildly for days at a time.

While this mass delusion is easy to criticize because of its surface-level supernatural basis, if it exists as a psychology, it can be invoked by many means, most of which are not supernatural.

Before looking too far into the supernatural roots of this phenomenon, we should look at the pragmatic ones, namely that people were starving. Why was that so?

Following the Mongol invasions and the weakening of European aristocracy, peasants and serfs gained new freedoms. Many of them moved from Europe into the former Mongol colonies in Eastern Europe, changing the Asiatic population there to be blonder and bluer-eyed. But still, the population surge within Western Europe destabilized it.

Consider how poverty arrives. There can either be a fault of production, or a glut of labor. The latter case seems more applicable for Europe’s serfs: given new freedoms, they choose reckless reproduction, and as a result made themselves less valuable. This is the classic pattern of r-selection: quantity over quality, leading to a lottery in which a few win out big and everyone else is equally miserable.

Almost all human poverty arises from this tendency and it explains the poverty of the third world. They are overflowing with people, most of whom have only basic skills, and as a result, everyone lives in the muck and misery and a few super-wealthy tyrants crack the whip over the befuddled, self-distracting and delusional horde.

One might even see the Mongol invasions as an extreme r-strategy: produce robotic human warriors who while canny tacticians and able politicians, are terrible leaders and so create short-lived empires that fall to ruins very quickly.

This is why humans are self-deluding: the foolish desire more quantity, and the intelligent, by selecting quality, become marginalized. This creates the pattern we are all familiar with where vast crowds chase trends and fascinations, and a few smart people confine themselves to out-of-the-way places to do creative and useful things, to the unacknowledged benefit of the rest.

In our current times, delusions remain prevalent — accepted by all but a few — which are every bit as supernatural and unrealistic as the dance of Saint Vitus:

Once they make you accept these illusions as fact, they have broken your ability to think because you will always be working around and rationalizing these insane ideas. Our pretentious fallacy is that this condition is in any way different from the delusion of the Saint Vitus dance, when in fact they are one and the same: desperate people who cannot control themselves looking for a way to distract themselves, and ending up in a repetitive trance-like pathology of illusion.

Eddie Jones Knows How to Choose People. Crowds Do Not. | Celebrate The Victims Of Democracy