Celebrate The Victims Of Democracy 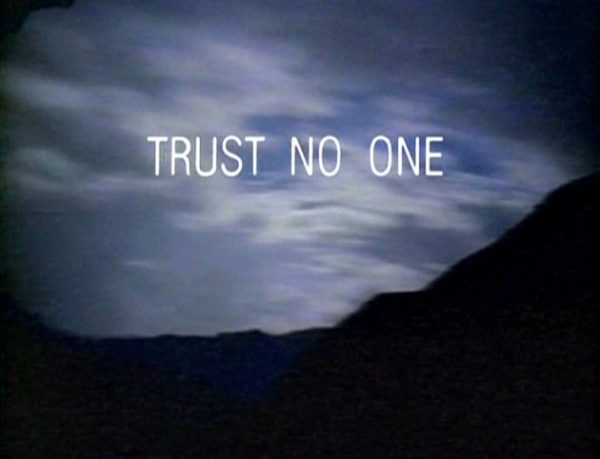 This Memorial Day, you will hear about our brave soldiers and how they sacrificed themselves so we could be free. They undoubtedly believed that, at least many of them did. Our cynical leaders keep that illusion alive and laugh at us as we follow it. These men were sacrifices on the altar of equality, or human egoism enshrined as social benevolence.

We know the American Civil War was an ideological war, but what few know is that the World Wars were also ideological wars of the democratic “free world” versus those who were trying to preserve what was left of social order. In this way, they followed the political archetype of the Napoleonic Wars:

The overthrow of Louis XVI and the establishment of republican government placed France at odds with the primarily monarchical and dynastic governments of the rest of Europe. In the Declaration of Pillnitz (1791) Austria and Prussia issued a provocative general call to European rulers to assist the French king reestablishing himself in power. France declared war in April 1792.

Three years after the French Revolution, France has made the first moves against the rest of the West. What does she do? She goes back to the Mongol idea of total state and total mobilization:

In response to reverses at the hands of the First Coalition, the Revolutionary government declared a levy en masse, by which all Frenchmen were placed at the disposal of the army. By that means unprecedentedly large armies were raised and put in the field during this period. Battles on the Continent in the mid-18th century typically had involved armies of about 60,000 to 70,000 troops, but after 1800 Napoleon routinely maneuvered armies of 250,000; and he invaded Russia in 1812 with some 600,000.

With this greater power, much as the Mongols outnumbered the small European outposts they attacked, France soon held political dominion over all of continental Europe. He even followed the Mongol doctrine of warfare:

Napoleonâ€™s military successes resulted from a strategy of moving armies rapidly and striking quickly, sometimes by surprise, often so as to prevent the coordination of the forces opposing him, which he was then able to defeat piecemeal.

Like the Mongols, he over-extended himself, lost greatly in Russia and finally at Waterloo, and the French king was restored in 1815.

However, the French Revolution and Napoleonic invasions set off a chain reaction of other revolutions:

This was followed by a concerted effort at political reaction and a renewed series of revolutions from 1820 through 1848.

This in turn destabilized Europe so much that it produced an age of national coalitions as bad leadership overwhelmed Europe as a result of those revolutions and the resulting compromises which were forced on monarchs by the new political climate.

It was the culmination of these destabilizing events that produced the precarious balance that finally detonated in 1914, creating a sweeping war between the most liberal states and the less liberal, and spawning secondary revolution in Russia. This first World War then laid the groundwork for the second, and sacrificed many Western men.

That revolution in Russia produced a Marxist (Leftism 2.0) state which then waged guerrilla war against the West in Vietnam, Korea, Cuba and throughout Africa. This in turn caused many sacrifices, although in this case the lives were lost in fighting Communism and less under the illusion of fighting for democracy.

As this Memorial Day comes to its beer-and-barbecue apex, remember the fallen, and that what they fought for was not what they died for. We can do better, and end the permanent crisis of this modern era by deposing democracy, Leftism, equality and all other seductive illusions.