Has HBD Been Overrun With Junk Science? 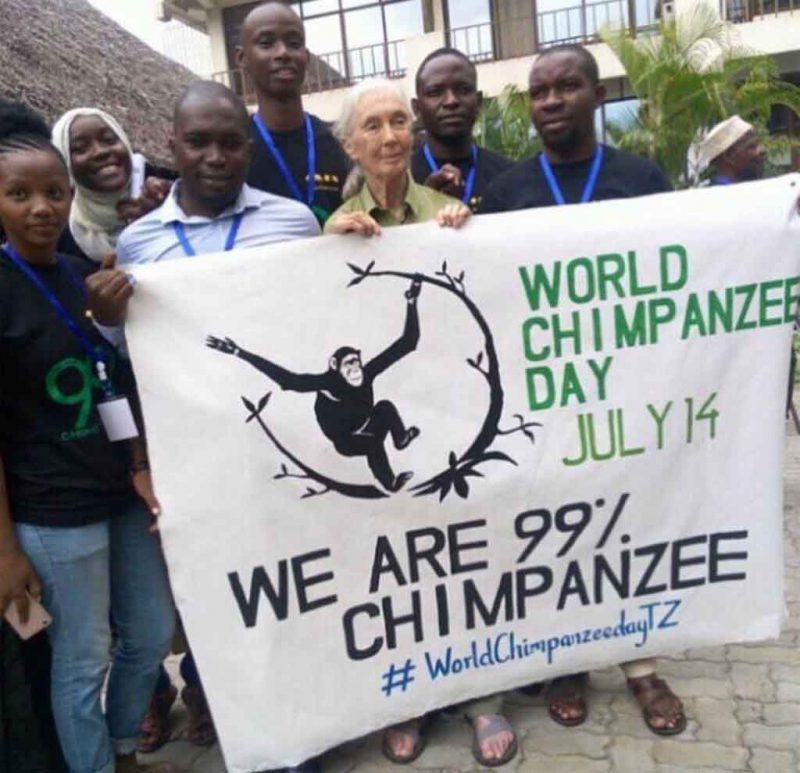 So I was younger, stupid(er), and not quite as think as you stoned I was from about two-thirds of a bottle of Wild Turkey. I wandered lush on the verdant campus, in a belladonic haze, two sheets to the wind. One ripped at least partially off the mast. Fortunately, the Kampus Kops had been sensitivity trained into ignoring any staggering drunks who weren’t burning, smashing or committing rape on anything that they couldn’t eat or pay for. Unfortunately, I was rescued and half-dragged into another party by drunk Physics Geeks of all people on campus.

This was the late 80s and as the price of admission and a couple of cold ones to sober up with, I got treated to high comedy, physics joke edition. Drs. Stanley Pons and Marty Fleischmann had just thuroughly humiliated the scientific world by successfully perpetrating a media-driven hoax that they had successfully demonstrated cold nuclear fusion in a lab. The mature scientists were unable to deny that these guys were frauds and that a heck of a lot of people who should have known better went along with the farce.

In recognition of the utter upending of the scientific community, this subset of the Physics Geek Universe did what Frank Zappa did when Led Zepplin and Vanilla Fudge perpetrated the infamous Mudshark Incident at Seattle’s Edgeware Inn. They went around the dorm room and started putting random liquids and solids in a spoon and emptying them into a cheap can of lukewarm beer. Everyone had to take at least a sip. The concoction was dubbed The Cold Fusion. Never let it be said that physics grad students don’t at least take a stab at puerile, C2H5OH-inspired humor at the wee hours of a Saturday Morning.

Sadly, Cold Fusion is not the only scientific hoax being perpetrated upon a gullible public. Anyone familiar with Michael Mann and his “Tree Ring Circus” would know that New York City went under five years ago due to Anthropogenic Global Warming. They would marvel at how all those Broadway actors and Wall Street guys donned the scuba gear at Zeerow-Dark Thirty every morning to make it to work on time. Yes, science in Amerika is an absolute disgrace and a dishonest joke. President Eisenhower warned us, but we were too arrogant to understand.

So if the mainstream of Amerikan Science has become the domain of converged PC stools and other assorted turds, then what about the crime-thinkers? I wish I could reassure you guys that a pirate signal was out there, waiting to lead you to the eternal !TRUTH! If such were actually the case, then HBD would be the last refuge of true science amongst the flotsam, jetsom and dreck. A lot of interesting material can be found regarding HBD. Also, unfortunately, a lot of mythological garbage.

We all just know the ancient ancestors to The Hoteps built The Giza Pyramids. They’ll tell you “We Wuz Kangz!” And The Mighty Genghis Khan? He was pretty fly for a white guy.

This, of course, then leads us to the utterly laughable, bunk history that faked HBD is used to prop up like a Potemkin Village. If The Hoteps waz Kangz, then what happened to bring about their demise in Egypt? It must have been (((Moses))) and stuff. Is Bob Marley a race-traitor when he sings about (((Exodus)))?

And just think of what we could do with White Genghis! All Western Culture came East from the Mongols. They got it from conquering China. So the HBD Quacks are telling me White Ghengis was one of history’s great generals and emperors. The guy every Whitey McWhiteperson joining Sam’s Army this year wants to one day become. However, when he was transporting all that cool crap he learned he forgot to bring several Chinese inventions that occurred centuries before his birth that have aided Military Science and helped make war utter hell.

Sun Tzu’s doctrine contained in The Ancient Art of War is required reading for every member of Uncle Sam’s Misguided Chillins upon arrival at Paris Island. It is considered a foundational classic of military strategy perhaps only surpassed by Von Clausewitz. It wasn’t very Caucasoid of Old Genghis to leave that back in the heathen lands while he was founding every last scrap of Western Culture, now was it?

The compass is the bane of every aspiring Second Lieutenant’s existence until a wise E6 takes his map away for the sake of keeping the platoon alive. This was invented by The Chinese before Jesus was born. Just think of how quickly Genghis would have arrived at Warsaw, if the Mongols could have land-navigated better than most US 2LTs.

The Chinese also invented a source of pain and destruction only exceeded in body count by the Old Roman Gladius. In about 850 AD, a bunch of bored Chinese Monks came up with Cold Fusion. Just kidding, they really invented gunpowder. Amazing that a military genius like Genghis would have left that one off the packing list. Now seriously, if Genghis conquered China and was bright enough to comprehend gunpowder, how could you possibly not laugh at the idea he fathered Western Culture? He would spent a summer in London or Barcelona if his cavalry consisted of horsed riflemen back in say 1250 AD.

The weapons that stacked dead, arrogant French chivalry like cordwood at both Crecy Forest and Agincourt were English Longbows of Yew. I have as much respect for Errol Flynn’s archery scenes from Robin Hood as any old movie buff. However, all that mechanized artillery Genghis brought with him from China when he founded everything we know today as Western Culture would have turned Robin of Loxley into another English innovation that has been culturally appropriated by bad High School Cafeterias all over Amerika: Salisbury Steak.

So let’s conclude with this. The Alt-Right should perhaps treat its own newly emerging canon of “facts” with the disdain and contempt that we treat Known Facts of Whig History. At least give it the good wire-brushing we learn to give “truth” from taking our Black Pill. We are not doing ourselves any favors as champions of White Identity or European Cultural History when we appropriate as Caucasian people who have about a zero percent chance of having known many White People they weren’t attempting to exterminate or enslave. It is the logical flip side of the same bad coin Cynthia G tries to pass off as intellectual currency when she claims all White People are Evil White Albanoids.

I don’t know what in the heck an Albanoid even is. Cynthia G doesn’t either. I do know that I ain’t of dem honkey mofos. And I’m not even remotely related to Ghengis Khan or his band of raiders either. I’m sure the more enlightened individuals that study HBD could tell us all that as well as they examine who was on which side of The Hajnal Line. They are going to have to repress their disgust and patiently explain that The Hoteps were never Kangz and that Genghis wasn’t The White Shadow. Otherwise, their academic discipline will simply degrade into another fraudulent discovery of Cold Fusion. Can you imagine the funny drinking games we’d get from ridiculous claims in HBD?