Dominance Of Asiatic Admixture In Caucasians 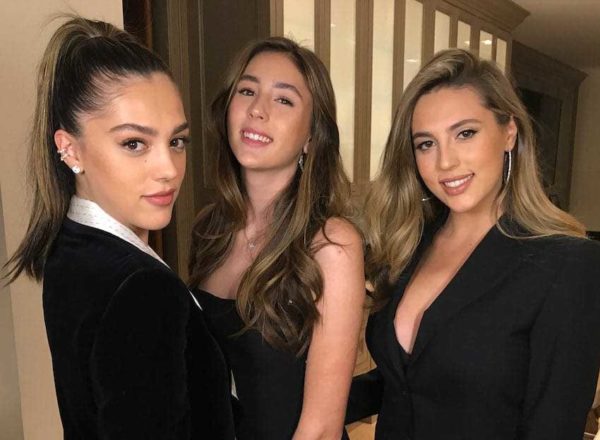 Humans rarely get destroyed by the obvious. Instead, the details conspire very slowly over time, and doom creeps up on us. Such is the case with trace admixture, which is the process by which small amounts of foreign genetic material slowly builds up in a population until the point where it ceases to resemble the original.

In the above photo are the daughters produced by Sylvester Stallone and his wife Jennifer Flavin. Flavin is Irish, Polish, German, Danish or Norwegian, and distant French-Canadian in heritage; Stallone is half-Italian, a quarter French, and one quarter Ukrainian with possible but not probable Jewish ancestry.

You can see Flavin here: 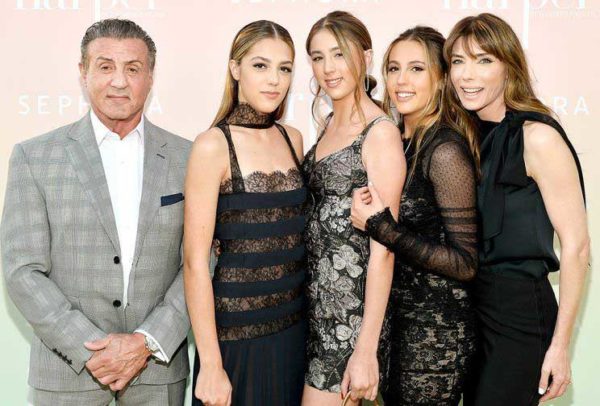 The mostly Western European looking Flavin, combined with the Italian looking Stallone, produced three daughters who do not look very European. The one on the right could pass for Mexican; the one on the left, could easily be a sister to Jessica Alba (Mexican, distant Sephardi Jewish, Danish, Welsh, German, English, Scottish, Scots-Irish/Northern Irish, and French). The girl in the middle could pass for half-Japanese.

When Rome fell, it followed the same pattern as happened in Athens, with leaders importing foreign labor, mercenaries, and subjects who settled in Italy and contributed to the ethnic mix that exists after the empire.

If the white ethnic groups are exterminated, it will not be through dramatic outbreeding, but a gradual influx of trace admixture until it is present on both paternal and maternal lines. The children will then cease to resemble their Western European origins both outside and in, and genetic reconquest will be complete.