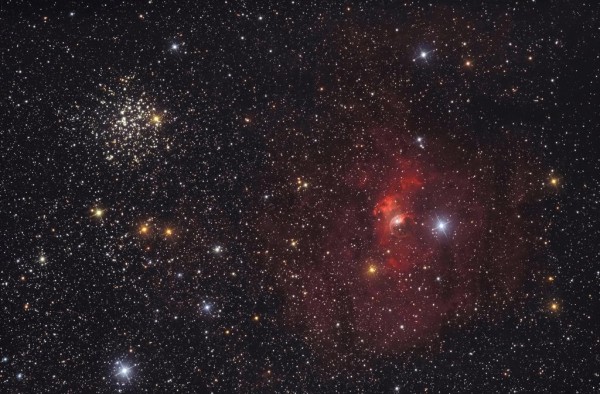 Christianity doesn’t get many things right, and doesn’t do many things well.
One thing it really does get right, though, is transforming the simple into the impenetrably complex.
And one thing, that it does really well, is drive its adherents away, in droves.
Why is this? Why do former Christians, and nominal Christians, fall so easily away from their religion?

One reason, of course, is the rise of atheism, and with it, the virulent style of atheist that is not content to simply ignore Christianity, but who must completely destroy it, ridiculing all things sacred, along with anyone who holds anything sacred.

Christians, confronted with this, are hard-pressed to find a workable counter. Often they go into reset-mode, and start quoting Holy Scripture as if their very lives depended upon it. Which has the entirely predictable effect of reinforcing the argument of the atheist, and driving him on to even greater destruction.

No. Sorry. Christianity is a modern-day fail. There may be truth in it, but that truth has become so flimsy and tenuous, so misunderstood by so many, that any power it once had is a sorry shadow of its former glory.

Like many, you may be saddened at its demise, while not being very affected by its absence. At least, not immediately affected, in a way that is very obvious. It leaves a big hole, though, and you may be all too aware of that.

The problem with Christianity is that it was designed around a lifestyle and a set of circumstances that no longer exists. It is archaic and unable to self-update. Every time it attempts to become more relevant, it further weakens itself, until it has come to resemble, more than anything else, a left-wing socialist dogma.

Dharma is an Indian word that has no direct translation into English. It is a central part of Hinduism, Buddhism, and Jainism. What it means, roughly, is:
Reality, and The Way Reality Works.

Forget the word ‘God’, for now, and replace it with ‘Reality’. The Divine Order that suffuses all of the cosmos, as well as the earth, the oceans, the solar system, and space. It all works in a predictable and demonstrable way. Nobody understands it, or how it happens, or works, because nobody can. It is not a thing that is remotely understandable, simply because it does not depend upon being understood in order to work.
That scientists expend vast amounts of time and resources trying to understand it, coming up with various theories and pseudo ‘proofs’ changes nothing. It is what it is, and that is that.

It is, however, something that demonstrably endures, and works. Another quality it has, is that it is somewhat bigger and more complex, than the human brain, or anything the human brain can conjure up. It is, in fact, so big and so impressive, along with being so utterly mysterious, that a human is either in awe of it, or a human is insane.

Mystery. Incomprehensible magic on a cosmic scale. From a neutron star to a hummingbird. From a galaxy to a frog. Beat that, Mr. Intellectual!

Dharma. The nature of things. The way that nature works. All of reality, able to continue on, forever, untouched by human hand or intellect. Dependent upon nothing but itself. Kneel, puny human, or die!

And so, in light of this, a human is advised to look out into the night sky, and see the myriad stars not as something alien, something out-there, but rather as oneself as part of it. To see the vast distances not as something frightening and distant, but as room to move and grow.

The latest buzz about space, is that it is some sort of super-fluid, and not just a nothingness. This may well be so. Spectral beings inhabit it, as deep meditation will show. They drift, float, bob to an unseen current, and display no hostility whatsoever. Resembling nothing so much as microscopic luminous plankton, of the deep oceans. Again: magic, mystery, wonder.

Dharma. Divine Order. It runs as it runs, and one is well advised to run with it, rather than counter to it.
The Angry God of Christianity, is Reality resisted. Biblical Truth is Dharma. Jesus, one who discovered Dharma. As did Siddhartha Gautama Buddha. As any man can, or could, but rarely does.

Nobody really has to become an enlightened being, since those few who have, show the way, read the maps, tell the Truth of It.

By living in accordance with Reality, one worships. And that is all worship is. Reverence for Dharma. The greater system. The way the greater system works. It is working, with joy, in a way that has one doing one’s best, for what one does, not for reward, but for the greater whole.