The disease runs deeper than the issues 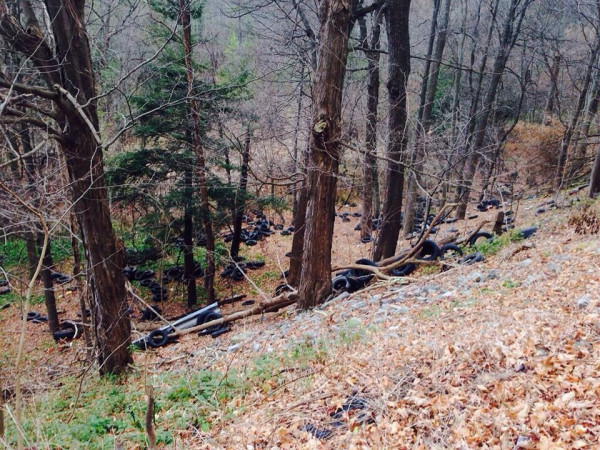 The West is in decline. This comes from within and results from the growing pains of a society being mismanaged. Specifically, it fails to police itself, and thus accumulates a large number of under-utilized, criminal, aimless or simply thoughtless people. They band together and form a special interest party whose goal is legalizing parasitism and everyone-do-whatever-they-want.

You pay for this, by the way. You pay by spending an extra few hours in the office every day, waiting in line, waiting in traffic, having everyday functions of society be hopelessly incompetent and thus wasting further time. You have less time for yourself and your family. They’re literally shaving years of your life and taking delight in the fact you’re too beaten to be mad.

Our decline cannot be stopped by voting Barack Obama out of office, and going back to normal. It cannot even be stopped by getting a moderate conservative like Mitt Romney into office. It couldn’t even be stopped by electing an ideal far-right candidate like Marine LePen, or even a more extreme version of her. No: the rot begins in society and spreads to its institutions, not the other way around.

Evil thrives on the pretense of human individuals. We live in the most pretentious era of humanity to date, pre-saged only by the decadent dying days of Rome and Athens. People are full of themselves, certain they are unique snowflakes who are so morally good and profound that the world just owes them everything. They believe that they are important for simply being there and having the right opinions.

This is an idea borrowed from social groupings, not civilizations. When you go to the pub with your friends, say nice things to everyone and manage to be witty on occasion, and get a round when it’s your turn, you’re part of the group. But that only works for things like pubs. A civilization needs people united upon an idea.

Once upon a time, we had such an idea. It was a European culture, created of parallel threads of metaphysics, philosophy, and people of quality who formed its organic leadership system, the aristocracy. Ever since we have stepped away from that, our wealth has increased through the magic of usury and thus so has our technology — which was inevitable anyway — but the decay of our civilization has sped up as well.

Most species die. Most civilizations fail. The words you fear to hear are these: it’s in our hands. We are in the driver’s seat. We are the ones who decide, in this very moment, whether to discipline our souls toward success or to accept in our inner hearts a sense of failure, of negativity and darkness, and thus to work on devouring ourselves in frustration.

Which do you want, door A or door B? Door A leads to more of the same: things steadily get more Blade Runner until we’re Brazil with drones and cameras on every door. Door B leads to us becoming responsible as individuals, cleaning up our souls, throwing out the bad and keeping the good so we can make it grow. A society of potential again.

Which will it be?

Dharma | What destroyed the West?