Caucasian Students Get Bullied Most, But African-Americans Are Bullied More By Other Minorities 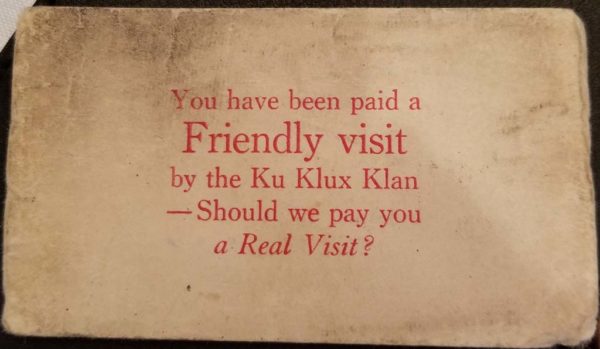 In the ongoing saga of humanity, two things stand out: the attempts to make democracy stop self-destructing, and to make diverse societies approximate functional ones.

To do the latter, in most European-descended societies, a mythos has been adopted of white cruelty and minority stoic, Christlike suffering, but recent research about bullying un-does this in two ways:

First, the bullies are not the white kids, but the numerous and earlier-maturing children of minority origin. Second, when the situation is not black-and-white, and other ethnic groups are involved, African-Americans get bullied more.

Among other things, this suggests that diversity cannot work because making it functional is not merely a case of suppressing white defensive-preemptive behavior, but tensions between all ethnic groups, and also, that minority groups themselves will have to alter behavior in order for any sense of integration with other minority groups to be possible.