A form for race and ethnicity: the cultivar 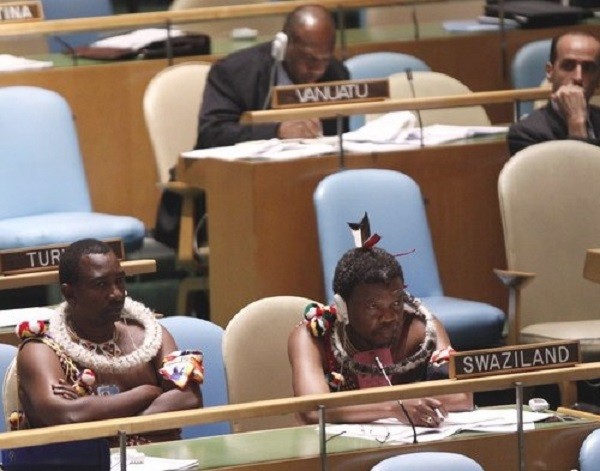 When we discuss race, we often mean “ethnicity” or “ethnic group” or “ethny,” as some have advanced the term. However, ethnic group includes both race and the specific ethnic strain, which makes people nervous because they are unsure how to apply scientific definitions and feel uneasy using animal or plant terms for human beings.

In The Race FAQ, John Goodrum used the term “subspecies” to designate animals which can interbreed with others, but have chosen not to, providing a population with distinct genetics:

Whether a population has had a unique natural history can be inferred from its degree of differentiation with respect to other such populations. The arbitrary division of an interbreeding, genetically unstructured group will result in subgroups that are genetically indistinguishable, whereas populations that evolve more or less independently for some length of time will accumulate genetic differences (divergent gene frequencies, private alleles, etc.) such that they â€œexhibit recognizable phylogenetic partitioning.â€

His point is that a group which separates itself from the rest in terms of its breeding will over the generations come to have a unique pattern or collection of traits, despite still being part of the same species. This explains the duality of race: how ethnic groups can be so different, yet can clearly reproduce as part of the same species. This has led many scientists, who look for signals and not causes, to exclaim that race does not exist, when the truth is much simpler.

Another definition in particular offers an insight:

Cultivar, n. A variety of a plant that was produced from a natural species and is maintained by cultivation

A cultivar, in other words, is a group of plants or animals selected for some traits which are then enhanced by selective breeding. It starts as itself, but then improves in quality rather than changing form, and by so doing, isolates those traits so they become strong. This creates a pattern of unique traits which together make up what it is.

While this gets us around the chicken-versus-egg problem (which came first) of genetic traits, it also points us toward the future of any cultivar. It either keeps refining itself in quality to maximize its traits, or stagnates, and through a process of degeneration loses those traits. For example, plants grown only under controlled conditions gradually lose their quirks and chaotic tendencies that help them survive in the more varied environment of the wild.

Who does the cultivating? We do, the members of the group. A cultivar starts with several noticed traits which are preserved; similarly, a race or ethnic group starts with unique abilities which lead certain individuals of the larger species to find commonality with one another, and come together to form a breakaway population. The seed of a new ethnic group may be a moral belief, or even a technique for adaptation. Over time with gradual improvement the group becomes isolated and distinct.

All of the above point to a new way of looking at race and ethnicity. Ethnic groups are not random events, but cultivation by humans of themselves. They represent unique traits that show a strength not merely for adaptation, but adaptation according to some utility or ideal perceived by that population. If admixed, they are destroyed. If kept domesticated, as modern society and totalitarian centralism do so well, they lose their traits outside of obedience and become weaker. Like all good gardens, the one in which a cultivar is planted must be tended carefully, with an eye towards not merely next season but every season thereafter.

Pan-nationalism | Gun control is a surrogate for social order