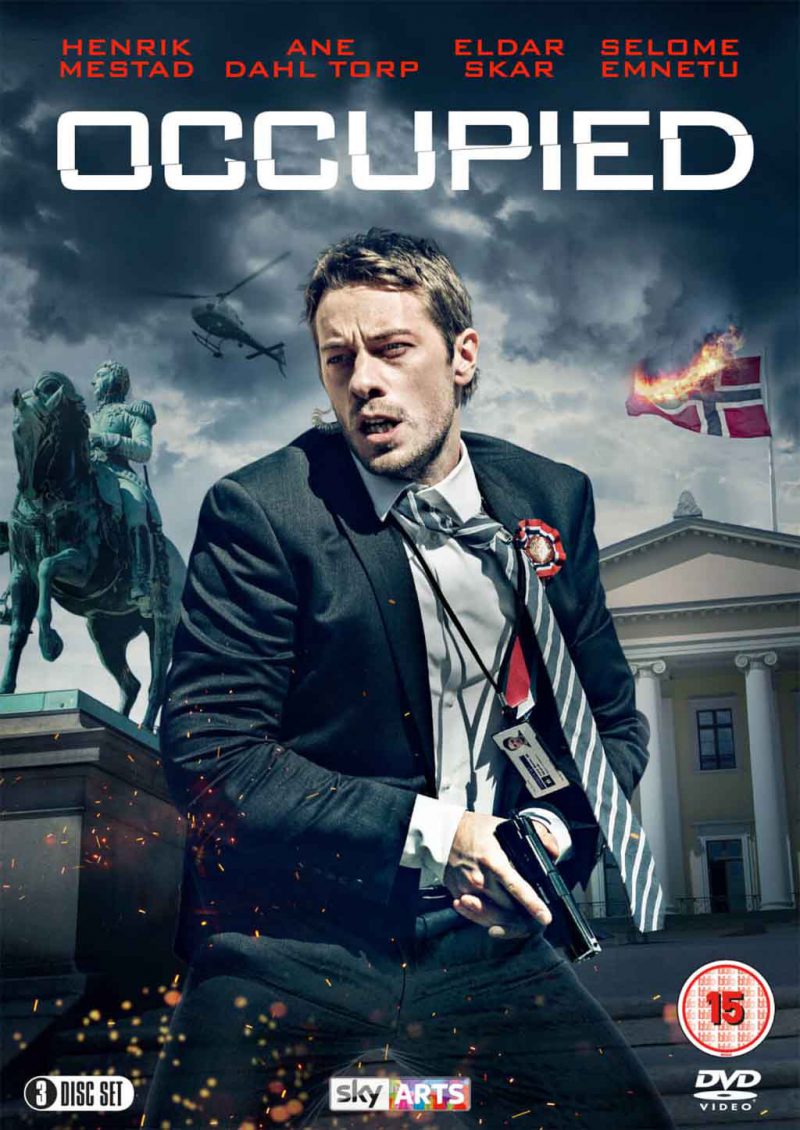 Each episode of this show starts with the worst Anglo-Nordic musical collaboration ever created, a type of Louisiana country-blues honky tonk rock that clashes with the scenes of picturesque Norway and the intricate plots of heavy intrigue that make this show addictive.

The basic theory follows an advanced Lord of the Flies situation: much as happened in WW2, a superpower has invaded through infiltration, subversion, and the threat of their much larger army, putting tiny Norway with five million people at great risk.

Although this is a show of political intrigue, it follows more the format of a horror movie, as people try to (1) figure out that what is happening is really happening (2) discover that they must wake up and act and (3) slowly uncover how to defeat it.

In many ways, this show gives us the perfect metaphor for the failure of white people: so focused on what the System says is right, and how to advance their own careers, plus their own inner and social drama, that they cannot recognize reality even when it stares them in the face.

Tightly plotted, the show starts out slowly — the first four episodes are basically introduction and groundwork — but then rockets into a plotline advanced by impossibilities. Pathways are foreclosed, and characters work around them.

Even more unsettling are the scenes where characters have to face the fact that the institutions and opinions that they have relied on, including the State itself, are now corrupted and therefore, whatever they tell them is wrong and designed to kill them.

The series achieves a certain balance because every character graduates to the fate that should be waiting him. Smarter characters have better results, but also greater struggles; dishonest characters find themselves isolated and clueless.

While at first much of this seems very politically correct, the same rule applies to that; characters are very real in the decisions they have made and the consequences of those that they inherit.

This show fails when it tries to be too “Hollywood,” but gets over most of that in the second half of the first season and spectacularly in the second. It is not full of car chases and sex scenes, but it will keep your attention with its serpentine twists and unexpected turns.