Zero Is The Number 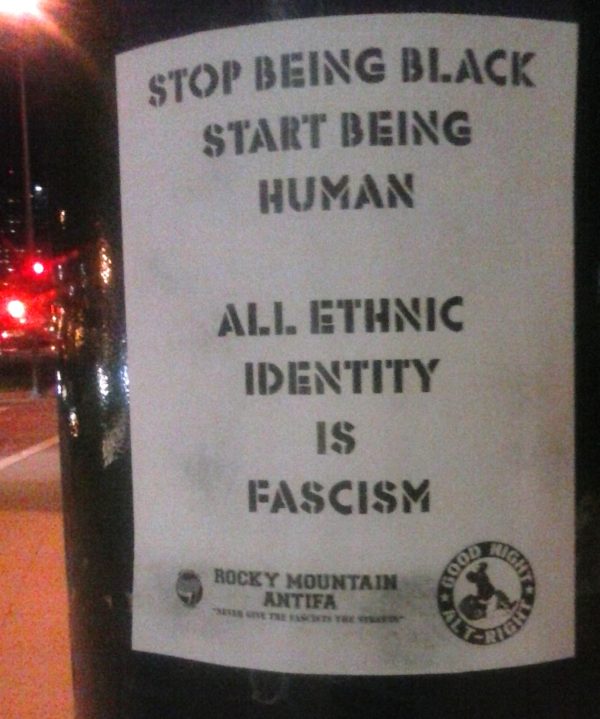 A new phrase is floating around: “Zero is the number.”

This refers to how we fix the problem of diversity, which ruins whatever civilization is foolish enough to adopt it. People ask how many immigrants should come in our country, or how many people from other ethnic groups should live among us, and the answer is that zero other people can live among us. It will not help them, and it will destroy us.

In Brussels and Washington, the politicians are rubbing their hands over the lengthy debates they plan to have about the “appropriate” numbers for immigration and for refugees in each town. They win the debate if we even start it, because entering that debate signals acceptance for diversity and immigration in the first place. In reality, we cannot tolerate either.

This is why the Left loves diversity. They want to bring in the Other so that they can destroy culture and then, we will have no principle of social organization other than government. They want a group which will feel intimidated by us, so will be defensive and resist us. Finally, they want to breed us into a beige new race, committing genocide against us.

If we let them do any of this, they will wait a few months, then pick up the pace again. They will never stop. The only way to survive is to nip this in the bud and oppose it entirely. Those who are not of the founding group of a country, like Germans in Germany or Japanese in Japan, needs to go back home. If they are mixed, they need to go to mixed-race areas like Dubai or Brazil.

There is no other way. Everything else ends in our destruction. Zero is the number.

Libertarianism Is A Variety Of Leftism And Should Be Avoided | Western Leadership Is Needed More Than Ever. Can The Alt Right Fit The Bill?