Libertarianism Is A Variety Of Leftism And Should Be Avoided 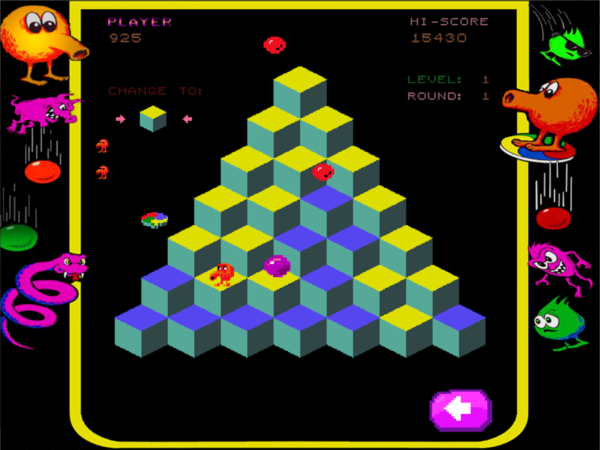 What are libertarians? Libertarians (sometimes called “lolberts”) are classical liberals: people who believe that everyone is competent, and therefore that what the market chooses will be the best solution. They tend to be rugged individualists who want as few rules as possible regulating their conduct, including use of drugs and gun ownership.

Naturally, realists find this kind of comical. What use is liberty, when most of the people on your planet will behave simply like selfish fools? We are back to the problem with utilitarianism and democracy, which is that there is no wisdom of crowds; the crowd is a plague of locusts who will devour everything, give nothing back, and leave a ruin which cannot regenerate.

Utilitarianism, after all, sounds good on paper. You do what brings happiness to the most. Well, how do you find out what makes them happy? Simple: you ask them. But then… but then we are into the realm of what humans think, not what they do, and this is an inherently superficial realm because we barely know ourselves.

The same is true of democracy. People vote in self-interest. How the heck do they know? They guess, or “estimate,” if we are being polite, but most of these people run out of money a week before the next paycheck. And they are supposed to understand financial policy, foreign affairs, domestic tranquility, human genetics and long-term survival?

People have an inner dimension and an outer one. The outer one is easily influenced; it is where socialization rests, their reactions and fears, desires and whims, and the narrative they tell themselves about their lives, why those are good, and what they are intending to do. The outer layer is inherently after-the-fact; we observe our world and make up stories about it that make it make sense.

The inner dimension is less easily influenced. This consists mostly of urges, like a primal will to assert oneself as independent and worthwhile, a desire to do good — in some — and any intuition, concept of spirit or soul, and basic instinct to a person. This is the part of us that is both extremely “animal” and most cerebral, not as material- and event-driven as the outer layer.

As always with human “good intentions”: it’s a trap!

Now this requires us to revisit our ideas of equality and individualism. These things, instead of liberating us, create utilitarianism, or a society devoted to minimums shared by the largest group, which is in effect a suppression of individuality. While egalitarian ideas sound good to us at first, they really reduce us to our most trivial parts, ignoring who we are.

That allows us to have some fun laughing at lolberts virtue signaling about how individualistic they are:

Libertarianism is an individualist philosophy that considers all people deserving of equal rights. In contrast, Spencer is a tribalist and collectivist whose personal commitment to identity politics vastly exceeds the left’s.

No, you are not individuals; you are conformists hiding behind “individualism” as a way of disguising the fact that you have no inner purpose or plan for civilization. You have retreated from the notion that humanity can succeed, and now all you want is your condominium and grocery store, and to hope the rest just goes away.

As people in horror movies inevitably find out, wishing the monster would go away never works. The monster here is our lack of purpose, as a species and as communities within that species; our lack of purpose arose from our dedication to mercantile matters, thanks to the rising middle class, instead of virtue or moral behavior that leads to the best results in the longest term.

We need a non-modern society. Modernity is the era of egalitarianism, which as shown above, is not about individuality but forming a superficial mass of people to mobilize toward one fascination or another. You can dress up egalitarianism in different costumes, like libertarians pretend to be frontier woodsmen, but in reality, all of it is the same.

And the term “collectivist” should cue you in that you are about to be subjected to utter stupidity. Collectivists are individuals because a mob is formed of selfish people each acting so that he gets what he wants, with the mob enforcing his right to do it. This is why mobs are known for lynchings, looting and turnstile jumping. They are formed of selfish individuals who want to avoid accountability.

On the other hand, tribalism offers us something that is not entrenched in our sick modern individualism. Tribes have an identity, which means a purpose and goal, and they have principles. Each person serves an unequal role in the tribe but so long as they help achieve this cooperative goal, they are accepted and respected as part of the community.

Tribalism requires us to reach down into those inner traits. What would we sacrifice for? What is worth dying for? At the end of the day, we rely on our intuition. Life is good, therefore something good created it. Other people can be good, so we care for them. We do not want to be placeless, identityless, and purposeless just so we can claim to be individualists. We want a place and purpose to bond us to life and make it worth living.

Why The Churches Failed | Zero Is The Number