Western Leadership Is Needed More Than Ever. Can The Alt Right Fit The Bill? 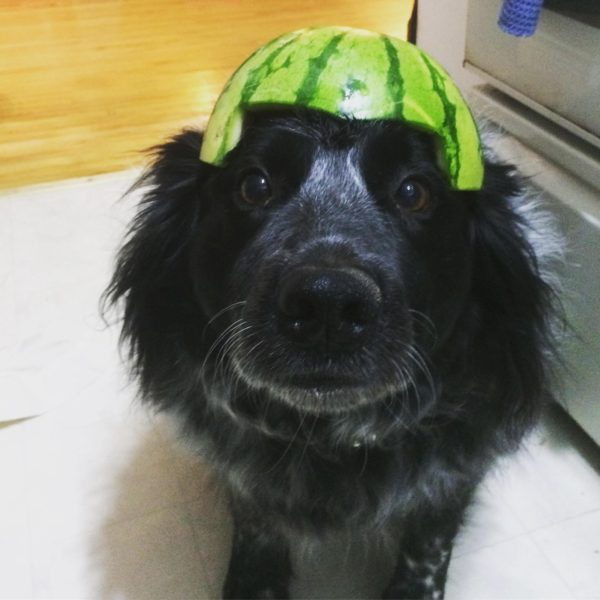 If anything demonstrated this collapse of leadership, it must be recent elections.

The 2016 US election revealed that the people you vote for do not really run the country because candidates must be either allied with the entrenched globalist cosmopolitan establishment or against it. Candidates who are aligned with the globalists will, regardless of which side of the political spectrum they are from, support the further expansion of globalism. Candidates against the globalists — and these tend to come exclusively from the Right, which opposes utilitarian thinking like globalism — alone will be willing to resist the agenda that is thrust upon us. This made the 2016 election into a question of globalism versus nationalism (“populism”) and not much else.

The 2017 British snap election revealed that Marxist voters lack particular opinions about any candidate, causing a â€œhungâ€ outcome. The Marxists bribed college students to vote for free student loans, which being children they thought was a good idea, and the Tories demonstrated the usual conservative befuddlement and infighting.

The take-away here is that before 2016 citizens were subject to global leadership. This caused citizens to become Marxists over a period of a few decades. Marxists are quite happy with global leadership because it is ideological, and to a Marxist, any victory that places us within the ideological camp is a Marxist victory; all ideology shifts ever-Leftward because it is based in moral judgment of the individual, not concern for the outcomes of our actions as a group over the broader span of history.

The origins of global Marxism are only now slowly emerging. Â A neoliberal economic system, characterising the Western world, provided incentives for a neo-liberal academia to perpetuate itself via the next leaders trained as â€œglobalâ€ leaders. Of course, when you want self-perpetuation, you will implement rules that will discourage any behavior other than self-perpetuation.

The first clue — that we are using â€œprogrammedâ€ leaders — appears when investigating the age of political leaders over time. Given that most people acknowledge political representatives to be of an “age of wisdom,”, Â it is remarkable to see how youthful 44 year-olds (Blair and Cameron) became Prime Minister of Great Britain (verifiably a globalist Mecca). Globalists simply used these poor chaps as tools after which they both voluntarily resigned.

And it is not as if only a few young â€œleadersâ€ popped up, thousands are being groomed as we speak, for what is intended to be the next wave.

The most critical technique enabling this self-perpetuation via programmed leaders was to prohibit long term risk/threat assessments. As long as no one is thinking in the long term, the global order cannot be endangered. But when people start asking how all our programs will perpetuate themselves for longer than a century, panic arises as it becomes clear that the global order is mentally deranged. For this reason, the global order focuses on youth so that they can idealize its sense of being extremely temporary. Youth culture emphasizes being cool and dying before that cool fades away. For any political system that may not last more than another human lifetime, an obsession with youth pays fat dividends.

Current Western political leaders such as Justin Trudeau, Prime Minster of Canada (45 years), are totally oblivious to long term risks. One would think Minsters of Defence would consider long term risks, but as Norwayâ€™s Marie Eriksen (41 years) demonstrate, having a law degree does not improve long term risk awareness. They are focused on how to succeed in the political system itself as it is now, and not in the wider world of history and nature as it will be for centuries.

It (((is))) considered Americaâ€™s job to keep the world safe. Does that at least mean that America does long term long term threat assessments?

No, the hubris of global leadership made America think that everybody is global (while BRICs are not), causing them to (progressively) relinquish the â€œunnecessaryâ€ duty of long term risk/threat assessments. That is politically convenient, because it means more money for social programs.

How does a civilization regain its national self-interest, which in effect displaces the globalists? It does the unpopular thing, which is to think of the long-term effects of its actions. This upsets most people, who want to think about the here and now and the benefits that can come to them through government.

This long-term view will require taking risk into account, because the longer the term one considers, the more important risk — unexpected events, resource depletion, organizational collapse, market or political changes — becomes. From that point of view, we can look back at everything in society and see the importance and producing and training quality future leaders.

For the Alt Right to prevail, it must continue its “cultural wave” of changing minds and hearts to see that genetics is the root of civilization and that we thrive through realistic assessment of the human condition, which brings us to the eternal traditions that shaped Western Civilization to be great so many years ago.

That in turn requires the Alt Right to frame the question of leadership in a realistic way so that it can produce realistic leaders to compete with the endless globalist drones, and through that, to lay the groundwork for Western restoration through people who are ready to take us past the intermediate stage of the 2016 populist wave.

Zero Is The Number | VDARE Celebrates Our Definition Of White Genocide