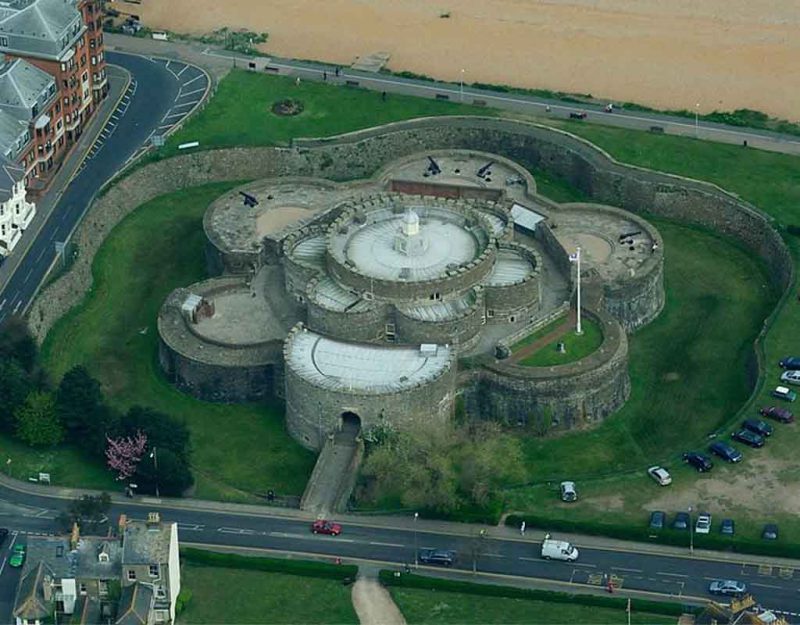 When civilization dies, people can often see more clearly the succession of steps that led up to things going wrong. This provides a better perspective than the distant one, which sees that things went wrong and assumes that the going wrong is the cause of itself.

From the ex-Yugoslavian Selco Begovic, an analysis of how to tell when diversity is killing your civilization:

Q: What parallels do you see with events in the US and Bosnia before the SHTF?

This is true but only on first look.

Yugoslavia had somewhere around 20-22 million citizens, six republics (similar to states in the US), 3-4 main religions, and many national groups (ethnicity).

The official state policy was to build Yugoslavian “nationality” (from the end of WW1) and through different ways that effort was successful until the 90s.

We were “something big, united through differences with a strong connection to make something big.”

And then those differences were used to make chaos.

In the late 80s and beginning of the 90s (when democracy came) the problems started and ended up in series of wars and cases of complete collapse.

Things that I experienced in my case prior to SHTF, and things that you might recognize:

I have seen many people killed, a lot of women and children too, civilians. A huge number of people suffered, were hungry and cold and were terrified through that period.

But I can count on one hand the dead or hungry politicians in that time.

Things were good for them through that period. Some of them ended up even richer. A lot of them are still powerful in the same or different parties, and are still talking about “their people” or “ causes” or “fear from others”.

It is the way it works.

Speaking of cause/effect, the only suggestion one might make here is that instead of diversity being used to divide us, that it naturally divides us, and from that is created the unstable situation that requires politicians and polarization.